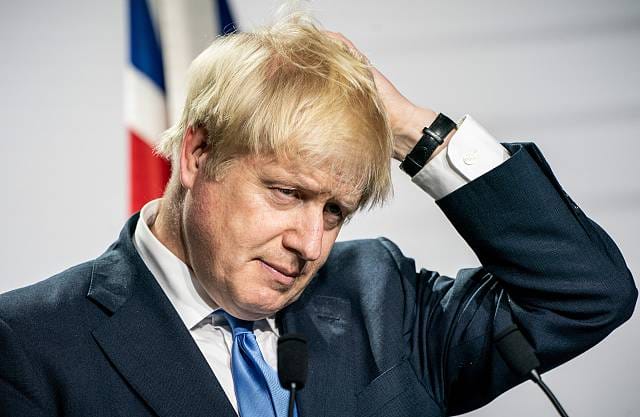 MPs are set to place more quarantine measures on countries as coronavirus cases are rapidly increasing across Europe and elsewhere in the world.

MPs are fearing a second wave and Boris Johnson said on Wednesday he fears the resurgence will strike the UK “within two weeks,” as the weekly average cases have risen by 28% from three weeks ago.

The Prime Minister’s warning comes as more than 600,000 British holidaymakers are currently in Spain which is showing “signs of a second wave,” he announced on Tuesday.

Should the UK be hit with a second wave of the virus, this could affect millions of pupils returning back to school in September after being off the last six months.

Speaking to the Evening Standard an MP warned, “Getting children back into proper lessons is important for their wellbeing and for parents who want to get back to work.

“That could be pushed off course if the rises in Spain and other European countries is repeated here.”

Downing Street said that Johnson is not specifically worried about schools, but they are watching and studying the upward growth rate of new virus cases across Europe.

They added that this would indicate where Britain could be in a months time, when schools are preparing to return.

A government source warned, “We are watching what’s happening in Europe very closely because last time we were a few weeks behind, which would take you to something like late August, or early September.

“Hence why we have moved very quickly on Spain.”

The National Education Union (NEU) said that a second coronavirus wave could prevent schools from reopening.

The NEU said, the “government needs a Plan B in the event that its guidance does not work or if cases are higher by the time we get to September.

“We have repeatedly urged for a Plan B to be put in place.”

Culture Secretary Oliver Dowden warned on Wednesday morning that more countries could be added to the quarantine list “straight away,” which happened over the weekend with Spain.

Dowden told Sky News should coronavirus “run out of control” in other countries then they will be added to the governments list immediately.

“We cannot risk importing it again from other countries where incidences are rising.”

He added, “Just bear in mind that this may happen, and sadly it has happened in Spain,” as Luxembourg, Belgium and Croatia are seeing very high infection levels, which will risk free travel with quarantine measures being imposed.

Dowden added, “We are at a very risky moment with this pandemic.

“It’s rising around the world and it may be the case we have to impose quarantine measures to stop the virus spreading.

“So long as you’re aware of that risk and comfortable with that risk, go ahead and take your break.

“If we know that risk is there, we will impose those restrictions straight away.”