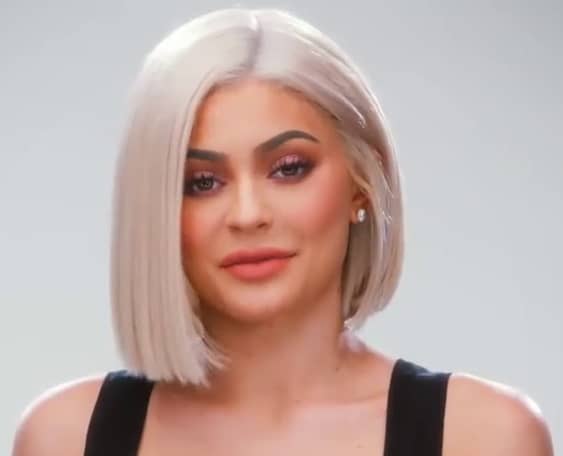 The controversy around Kylie Jenner being called a ‘self-made’ billionaire had not even settled when British makeup artist Pat McGrath shared the news that her brand has signed a $60m deal with New York-based investment fund, which values the brand at $1bn.

The amount outdoes reality star Kylie Jenner’s success, who was on the cover of Forbes recently for the “America’s Women Billionaires” story. According to Forbes’s estimated appraisal, Kylie has a $900m empire that is expected to reach the $1bn mark.

“It has always been my dream to create an iconic beauty brand that goes beyond the usual limitations, that lives outside the parameters of what is expected,” said McGrath confirming the development. The iconic MUA launched her brand in 2016.