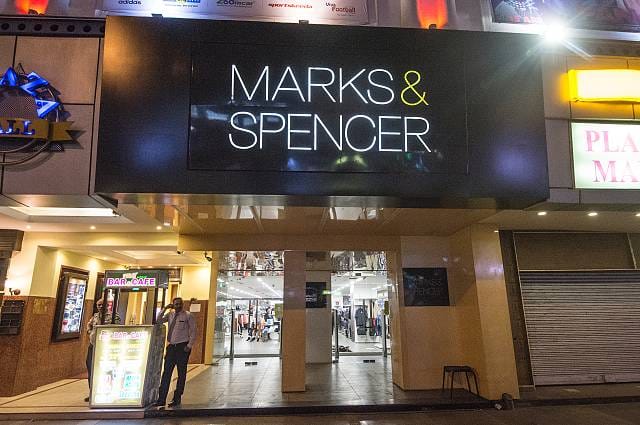 In the latest row over Tech giant Google, Marks and Spencer has said today that its “pausing activity” across Google platforms. The European head of Google, Matt Brittin has apologised for adverts being next to extremist material. He said “We are sorry to anybody that’s been affected.”

M&S said: “In order to ensure brand safety, we are pausing activity across Google platforms whilst the matter is worked through.”

Google is facing backlash from the advertising industry and the government over its plans to stop ads being placed next to extremist material.

A huge list of big-name companies, advertising firms and government departments have either pulled their adverts from Google and its YouTube video site or are considering to do so.