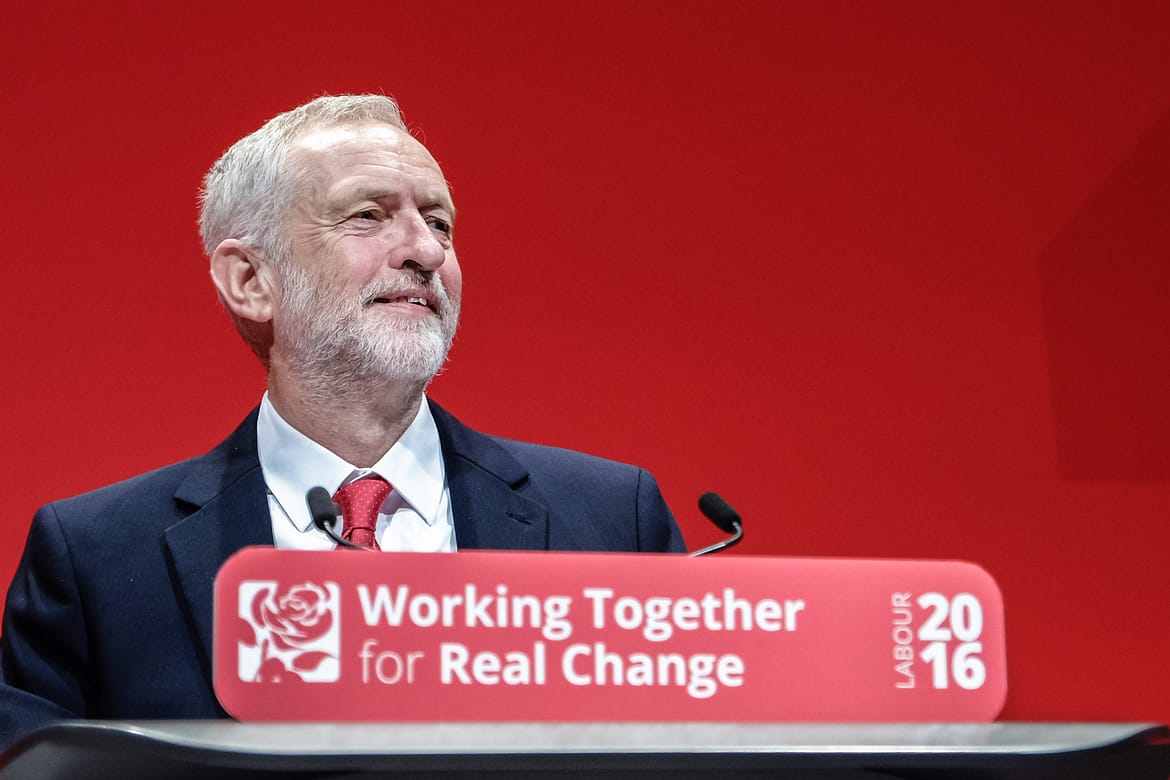 YouGov conducted a survey for The Times and it has said that the Labour leader, Jeremy Corbyn has overtaken Theresa May, the question was who do voters think will be the best PM.

Prior to the election May was in the lead with 54 per cent of people voted for her and just 15 per cent for Corbyn, at that time.

May is in power but many are saying she has no authority as Corbyn said in response to the Queen’s speech that the Labour Party is now a “government in waiting.”