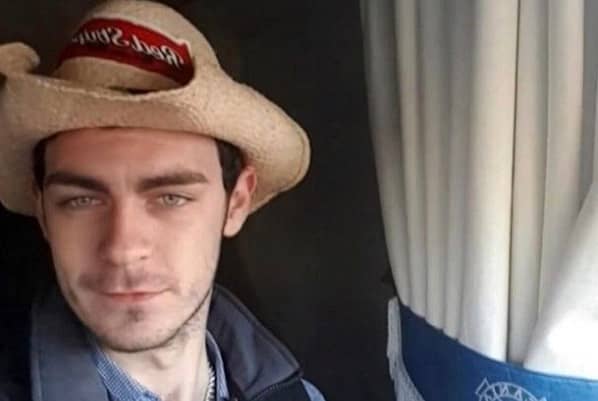 The lorry driver who has been accused of killing 39 migrants that were found dead in a refrigerated lorry has appeared in court via video link.

Maurice Robinson, 25, from Craigavon, Northern Ireland was arrested last week after 30 men, one male teenager and eight women were found dead in the back of his lorry.

Ogheneruona Iguyouwe leading the prosecution said, “This involves a global ring facilitating movement of a large number of illegal immigrants into the UK.”

Robinson appeared via video link at Chelmsford magistrates court on Monday, he spoke only to confirm his name and address.

District judge Timothy King remanded Robinson in custody, he will appear at the Old Bailey on 25 November.

Over the weekend three other people were arrested over the lorry deaths and a man and have since been released on bail.