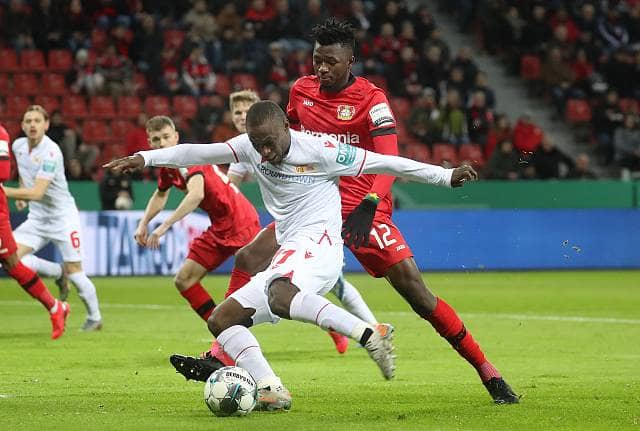 Their popularity isn’t just limited to the general public but also among bettors who prefer placing their bets on popular leagues like NFL after interpreting the NFL expert picks.

But, one thing that serves as an issue for several female football players nowadays is mental health problems. Thankfully, to resolve such situations, a special mental health club called Minds United FC came to the rescue.

Here’s what football fanatic Natalie Sims has to say on her journey from an amateur football player to Minds coach and how the club helped her fight back poor mental health.

Natalie sims and her story

41-year-old Natalie Sims’ life turned upside down when her mother died of cancer. This was also painful for her because the disease had earlier claimed the lives of both her father and best friend. So, her mother, being the next victim, made it tough for her to cope with the loss. What made it tougher for her was the lockdown due to the Covid19 pandemic.

The pandemic was also a nightmare for the sports industry as all events/tournaments were discontinued till further notice. It was by the end of March 2021 that golf, football, and other sporting events started to reopen.

Speaking of her passion for football, Sims said that she had been in love with the game since the age of six. But, during her teenage years, her depression turned out to be a hindrance, and she didn’t feel like playing football.

Later, Sims met Vicki McGarrigle (inclusion officer of Minds United FC), who persuaded her to play the game again. This nudge helped her to become a Minds coach, welfare office, striker, and a goalie, that too in just ten months.

Sims also talked about how it was a bit uncomfortable for them to play in the club earlier as the free pitch was surrounded by high-rise flats. People could see them through their windows which wasn’t preferable for the players.

To overcome this problem, Minds came up with National lottery funding that helped them create a pitch with privacy. Till now, National lottery players have collected funding of over £ 50 million for women’s football (in the last ten years).

The pitch is well-secured now, players feel more comfortable playing the game. It’s also easier for Sims to coach them with more confidence and security. Sims further said that football makes them feel better as “exercise is empowering.

With clubs like Mind United FC, we will surely be witnessing the good progress of professionals who work to fight against mental illnesses.for sports fanatics.