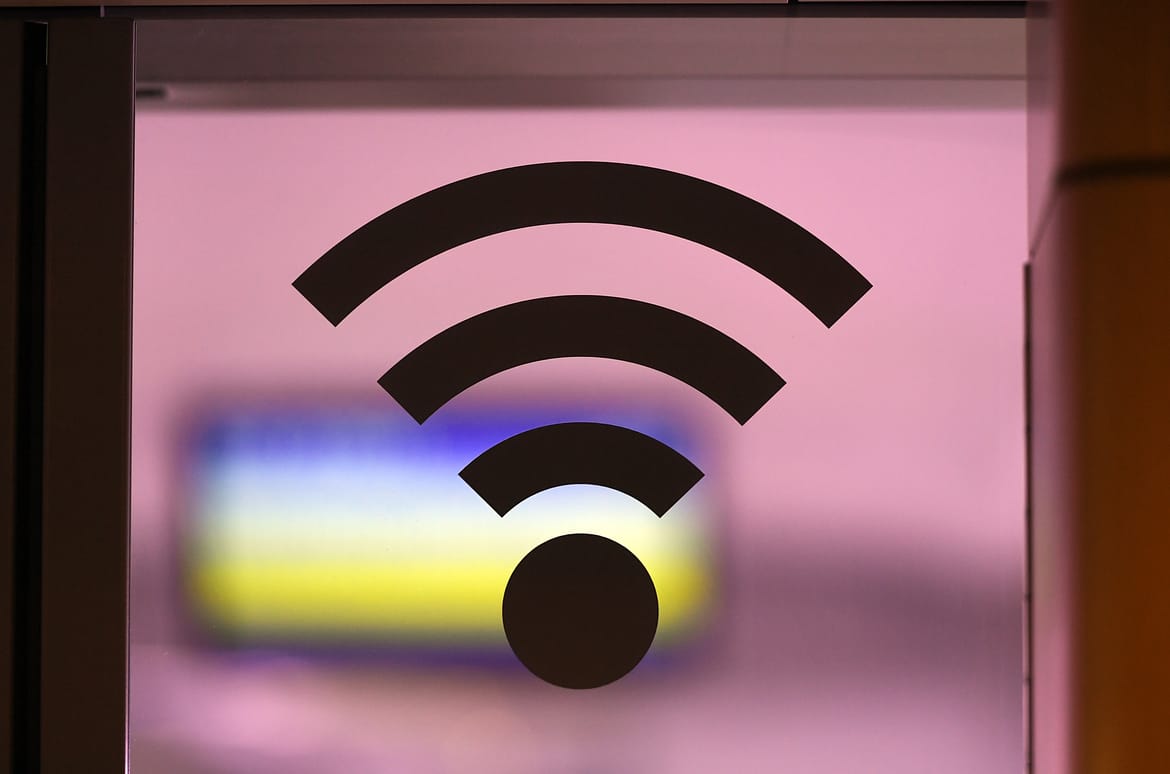 Millions of homes in the UK go without decent broadband

More than 1.4 million homes go without any decent broadband connection, the telecoms regulator, Ofcom has revealed.

The report found the number of homes that cannot get a service of 10 megabits per second (mbps) or higher has fallen by one million in the last year.

The report looks at how the UK’s mixed and wireless connections are developing.

Ofcom said despite the fall, “much more” has to be done.

Steve Unger, Ofcom’s director of strategy, said in a statement: “Mobile and broadband coverage continued to grow this year, but too many people and businesses are still struggling for a good service,”

“We think that is unacceptable.”

Ofcom found that there is a significant urban/rural divide when it comes to the speed of broadband. Around 25 per cent of rural homes are too far away from telephone exchanges to get the benefits of a 10mbps service.

This speed is now necessary to meet the needs of a typical household.

Ofcom have estimated that it could take £1.1bn to boost networks in rural areas so homes can get the faster broadband.

The regulator is now in talks with network operators about “radical and ambitious” ways to fill the “not-spots” and help boost speeds further.