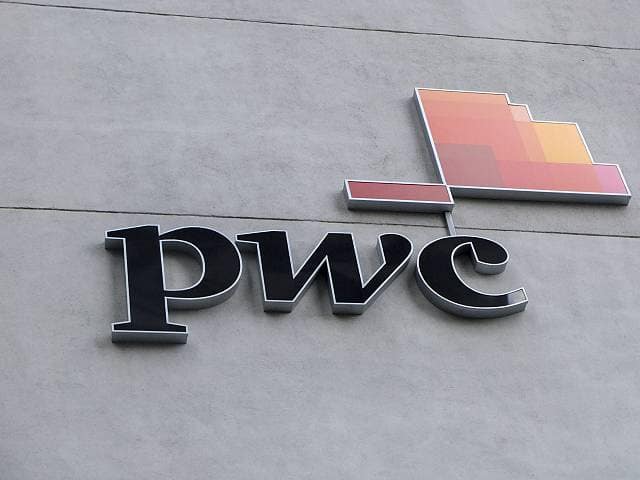 According to a new study more than 3m British companies could change their working policy where workers could be working for just four days a week.

A charity called Be The Business conducted a survey and found that 18% of companies are considering the move after the pandemic as it will increase productivity.

It has been found that 5% of SMEs have already made the four day working week for staff, according to the Autonomy think tank.

The global tech giant Microsoft and Unilever have already promoted the move with tirals. The UK has the longest working week anywhere in Europe, with the exception of Greece.

Director of Research at Autonomy Will Stronge said, “All the evidence shows that moving to a four-day week is a win-win for both employers and workers and this is why we’re seeing increasing adoption across sectors.

“The best way to create a better world of work after Covid is by addressing how we work at the shop floor level.

“Going for a four-day working week would bring huge benefits to worker’s mental health, which directly feeds into firm performance.”

Joe Ryle, a campaigner with the 4 Day Week Campaign said, “In the same way that the weekend and the 40-hour week was won nearly a century ago, the time has come for a four-day, 32-hour working week for all.

“The Covid pandemic has effectively killed off the 9 to 5, five-day working week.”

Leading accountancy firm PwC who are known as one of the “Big4” have told some 22,000 staff that they can spend half their working week working from home and finish early throughout this summer on Fridays.

PwC Chairman Kevin Ellis said, “We’ve long promoted flexible working, and we hope today’s announcements make it much more the norm rather than the exception.

“We want our people to feel trusted and empowered.

“These changes are in direct response to soundings from our people, who’ve said they value a mix of working from home and in the office.”

He added: “We want to help enshrine new working patterns so they outlast the pandemic.

“Without conscious planning now there’s a risk we lose the best bits of these new ways of working when the economy opens up again.”

Employed workers can claim working from home allowance for new...

Deliveroo riders to strike over pay and nosedives on the...

Power shift in job market puts candidates on top according...

UK job vacancies hit their highest level for a year,...