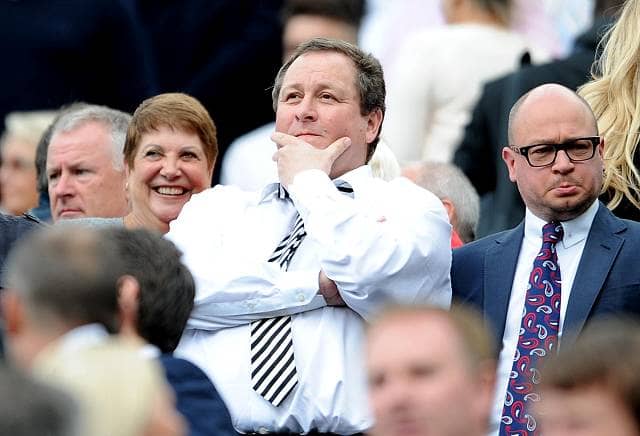 Retail tycoon, Mike Ashley has written to major landlords within the UK’s commercial property market, asking for a six-month rent holiday, should he buy the failed HMV chain, according to reports out Friday.

Joanne Fearnley, commercial property partner at Gordons law firm said to LodnonLovesBusiness, “It is actually common for retailers to request a rent-free period or other concessions as part of a deal to buy a business or a portfolio of stores. Timing is crucial to make landlords fear you won’t do the deal otherwise the length of time requested varies and six months doesn’t seem excessive or unrealistic. He could possibly have asked for more.

“What is interesting here is that it is generally in the retailer’s interest to keep the process behind closed doors. The fact that Mike Ashley has gone public with his rent-free request is perhaps part of a negotiating and marketing ploy to pile pressure onto landlords to accept his terms.

“If Mike Ashley’s bid continues, he could expect the rent-free period to be accepted by many landlords in the current climate of insolvency and retraction which leaves them facing store closures or permanent rent reductions.”

Sky News reported Friday afternoon that Ashley wants to save as many jobs and shops as he can.

Music retailer, HMV who employs 2,200 staff and has 125 stores went in to administration in December for the second time in six-years.

KPMG was confirmed as the administrators by a high court judge following a hearing on 28 December 2018.

Last November Mike Ashley said that trading for the retail sector has been “the worst in living memory,” and chain stores face being smashed “to pieces.”

Ashley appeared before the parliamentary committee in December and strongly advised the government to save the high street by being tougher on online retailers.

He said to the committe in December, “The vast majority of the high street has already died.

“In the bottom of the swimming pool, dead.

“It won’t be there unless you do something really radical and grab the bull by the horns.”