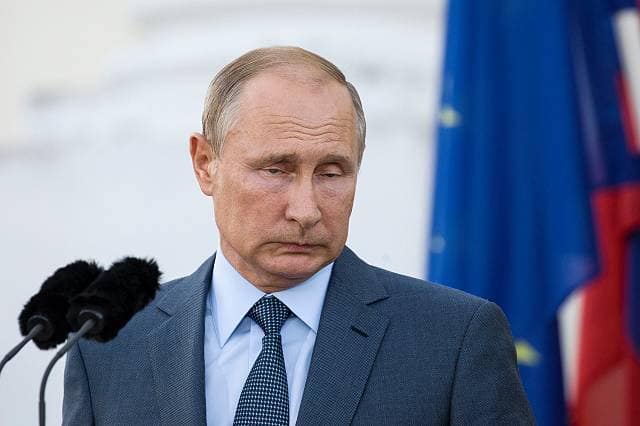 Alex Younger, the chief of MI6, will warn Russia today to not underestimate the “determination and capabilities” of Britain.

A career spy, Younger will be speaking to the students of the University of St Andrews where he is expected to say that Russia has a stance of “perpetual confrontation” with the West. Younger will further outline how, after the attack on former Russian spy Sergei Skripal, Britain’s allies in Europe and the US took its part and ordered the biggest expulsion of Russian diplomats since the height of the Cold War.

Younger will also stress the need for espionage to embrace the new.

“The era of the fourth industrial revolution calls for a fourth-generation espionage: fusing our traditional human skills with accelerated innovation, new partnerships and a mindset that mobilises diversity and empowers the young,” he will say.