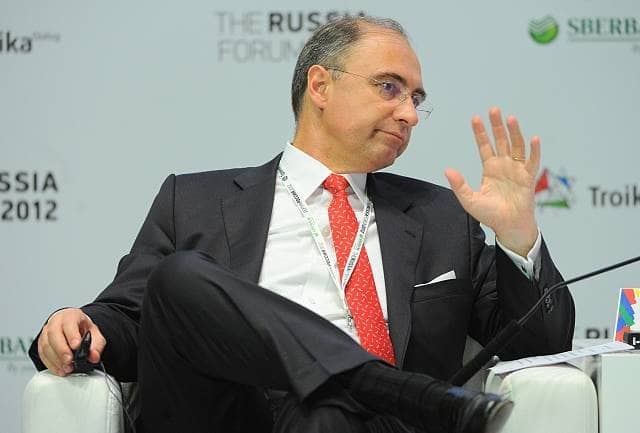 The Deutsche Boerse-London Stock Merger set to be finalised

Xavier Rolet, the boss of the London Stock Exchange, has said that the agreed merger with Deutsche Boerse would not lead to London losing on the exchange.

He said that good progress is being made to finalise the £21bn merger despite all the Brexit uncertainty.

Xavier Rolet, the LSE’s chief executive, said: “The deal isn’t subject to change, its terms are set. The top co will be in the UK.”

He expects the deal to be completed in the first or second quarter of next year and will leave once the merger is complete.