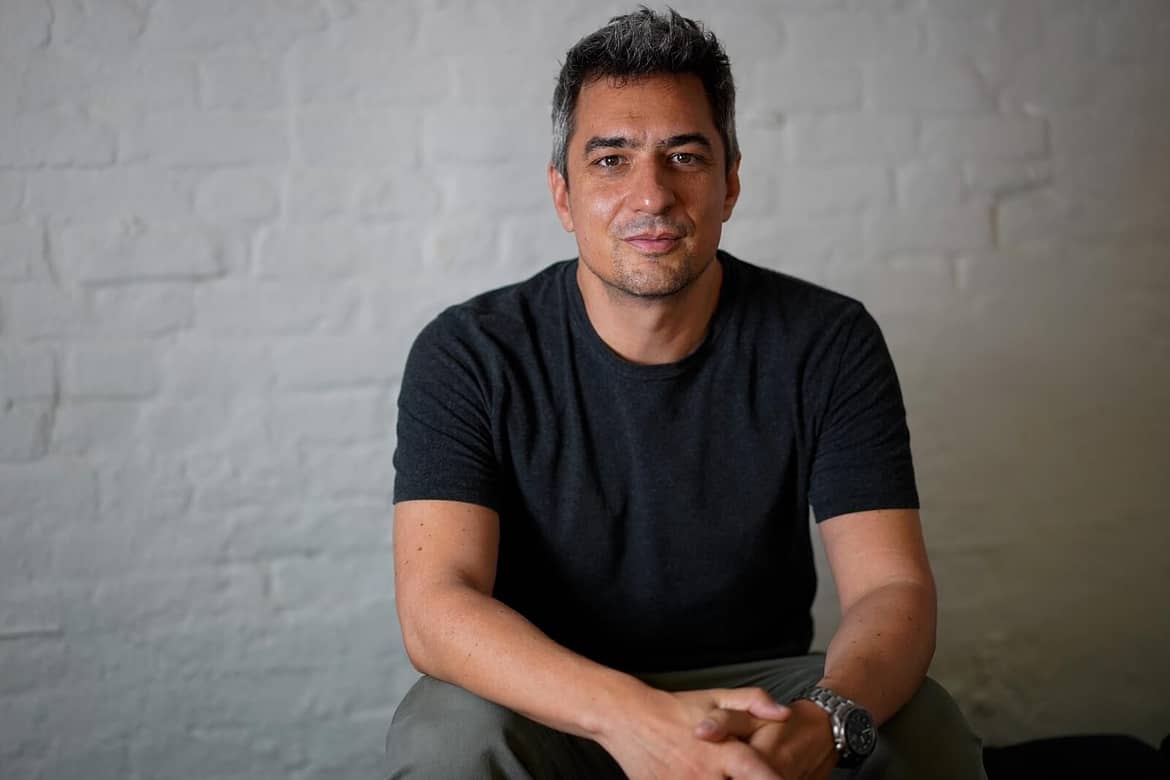 Before starting Gophr, I’d had some pretty awful courier experiences. I think most people have.

I used to work with large brands at the time, helping them understand how to engage online; how to be communicative, responsive and transparent with customers.

It was pretty much the opposite of what I experienced with the courier industry. Research made it look even worse, particularly on the courier side.

The main issues I found were a lack of trust from customers due to failed deliveries. And couriers felt pretty burned out in general. By using tech to cut the middle men we allow our customers to see what’s going on, communicate directly to speed things up, enable couriers to deliver within realistic time frames and get paid better for it.  There’s a lot more to it now but that was the idea we set out with.

A couple of years ago the FT reported that the same-day delivery industry here was estimated to be worth £7bn, so there’s obviously plenty of scope. Recently we’ve even seen some estimates put the UK market as high as £12bn.

For our part, turnover has doubled year-on-year for the past four years and next year is looking promising too so who knows? We’re ambitious, but also want keep our business model sustainable throughout our growth.

Thankfully that still gives us a lot of scope to grow through our tech.

The good ol’ eBay model – we normally take a 20% commission on the way through. We’ll reduce that commission to make the job more attractive to the courier if we’re having issues covering it but now we’ve got a much bigger fleet that doesn’t happen too often.

Pretty much everyone – I honestly couldn’t be happier with our team. Most of the entire dev team has been with us since the start led by our CTO Krzys Worsa, who works ridiculously hard and goes way beyond his day-to-day duties. Our Ops team is fantastic and getting better all the time and we’ve also had some more join over the last year or so. I’m really excited about seeing how they develop.

We’ve been through two fundraising rounds to date raising a million in total. The two tranches of money came come from a listed fund and a variety of angels, in that sequence. That in itself is a bit weird but in logistics you need to learn to do stuff backwards as well as forwards.

Bootstrap for as long as possible. Given the complexity of what we’re doing Gophr would’ve been a very difficult thing to bootstrap, and we got very lucky in a way that we managed to raise a good amount of money straight out of the gate but I’d still suggest to anyone that if they can – bootstrap and do it for as long as possible.  Money comes with its own set of problems which we’ve only recently sorted.

The larger the amount you raise early can lead to more problems. Some of our competitors raised 10-70x more than we did and are no longer around. I’m clearly biased here but I think that tells it’s own story.

You really need to understand how to solve the problem you’re going after without the luxury of being able to throw lots of money at it. That approach covers a multitude of operational and executional sins which you’re likely to pay for down the line.

Finding ways to expand rapidly and spend the least amount of money possible doing it. Grow by empowering others to succeed. Align incentives so everyone is working towards the same goal.

There’s a huge amount of investment money wasted in tech because of a ‘grow at all costs’ mentality. I’d like to think we’re at the end of that cycle and we’ll start to see more companies doing things a little smarter. That doesn’t make it easy but I think taking the hard road (and still surviving!) tends to lead to better outcomes in the long run.

Delivery success, revenue, NPS (net promoter score) and qualitative feedback attached to both supply and demand sides. It helps me to understand if what I believe the priorities are still in line with reality. Then I take less regular deep dives into other areas like supply side metric and other client success rate metrics.

We’ve recently refactored our entire backend so we can take much deeper dives on courier and customer side metrics so we’re excited about that.

I never expected to learn this much about the world of finance. There’s all the standard business stuff like P&L’s and cash flow etc. but I’ve probably learned more about investment funding, M&A, listing and all sorts of other fairly hardcore finance stuff that I had no idea I’d have to deal with.

In my old job doing rate cards and forecasting would bore me to tears, but here we are.

Too many to list. Thankfully nothing that’s been fatal so that’s good. A lot of the mistakes we made were down to us taking the deliberate step not to hire anyone with any previous industry experience. We made that decision because our research told us that others who’d gone down that road had failed. We felt that if you wanted to build a platform-first solution you couldn’t hire a dispatcher who’d worked in a traditional courier company as they’d come with baggage.

Unfortunately in the beginning that led to stuff like letting customers book motorcycles to transport cupcakes 50 miles away for delivery in less than an hour. Not good. That said, I still believe we made the right decision overall.

Consolidation. Maybe not in the next year but I think the industry is under ever-increasing pressure to do more for less and something may eventually have to give.

Consumer expectations keep going up, and are continuing to be set by Amazon who subsidise their logistics operations to the tune of about $9bn a year. We think that leaves a large gap in the market for a solution like ours, particularly at scale.

Outside of that, the industry is making moves to become greener, which means reducing C02 mainly through the use of electric vehicles. We launched an initiative a few years ago to map CO2 hotspots in London by fitting our riders with special monitors and we’ve got a few more things in the pipeline coming along to reduce our carbon footprint further.

How would a no-deal Brexit affect your business or others within your industry?

We had a bit of a taste of it coming up to March 31st last time around, I get the impression from speaking to a few other London courier companies that they saw a dip in bookings too.

Frankly, I have no idea. Some items might need more urgency than ever before which is where we could come in but frankly I don’t think it’s likely to be good news for anyone who doesn’t have the means to deal with it. Which is most of us.

We’re lucky to be working with some very impressive start-ups like Hostmaker, HelloFresh and Dropit. We do a lot of work in fashion so there’s few other start-ups on our radar like ByRotation who rent clothes.

How it pays to know what you don’t know in...