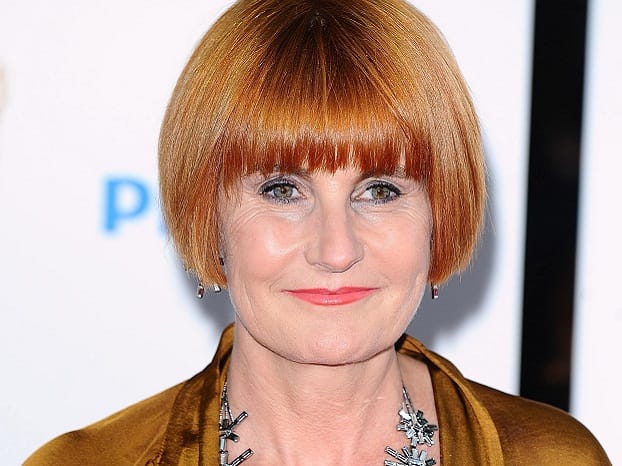 Self-styled retail guru Mary Portas has come under fire for denying she received £500,000 from Channel 4 for making her series on reviving town centres.

Last year, Portas made a series called Mary: Queen of the High Street for Channel 4, where she visited three of the towns trying to implement her plans. However, last week, when giving evidence to the communities and local government select committee about her work producing a retail plan for David Cameron, Portas denied receiving the payout from Channel 4.

“Those numbers that they were bashing about – I am surprised you listen to the Daily Mail, Mr Danczuk [committee member MP Simon Danczuk], but never mind. I do not get that money, let me tell you,” she added.

But yesterday, Portas was forced to make a clarification, saying that she has received the sum but had ‘misinterpreted’ the question.

In a clarification, she wrote:

“The committee asked me if I was paid £500,000 by Channel 4. I misinterpreted this to mean for the Mary: Queen of the High Street series.

“My contract with Channel 4 covers two years with a requirement to make 20 episodes in total and amounts to £500,000.”

Labour MP Simon Danczuk, who sits on the committee, said: “It’s very disappointing that Mary Portas wasn’t straight with Parliament when asked about this.

“She’s always claimed she only did her high street review out of the goodness of her heart. Yet we now know she was paid handsomely by Channel 4 to make a television programme based on it.”