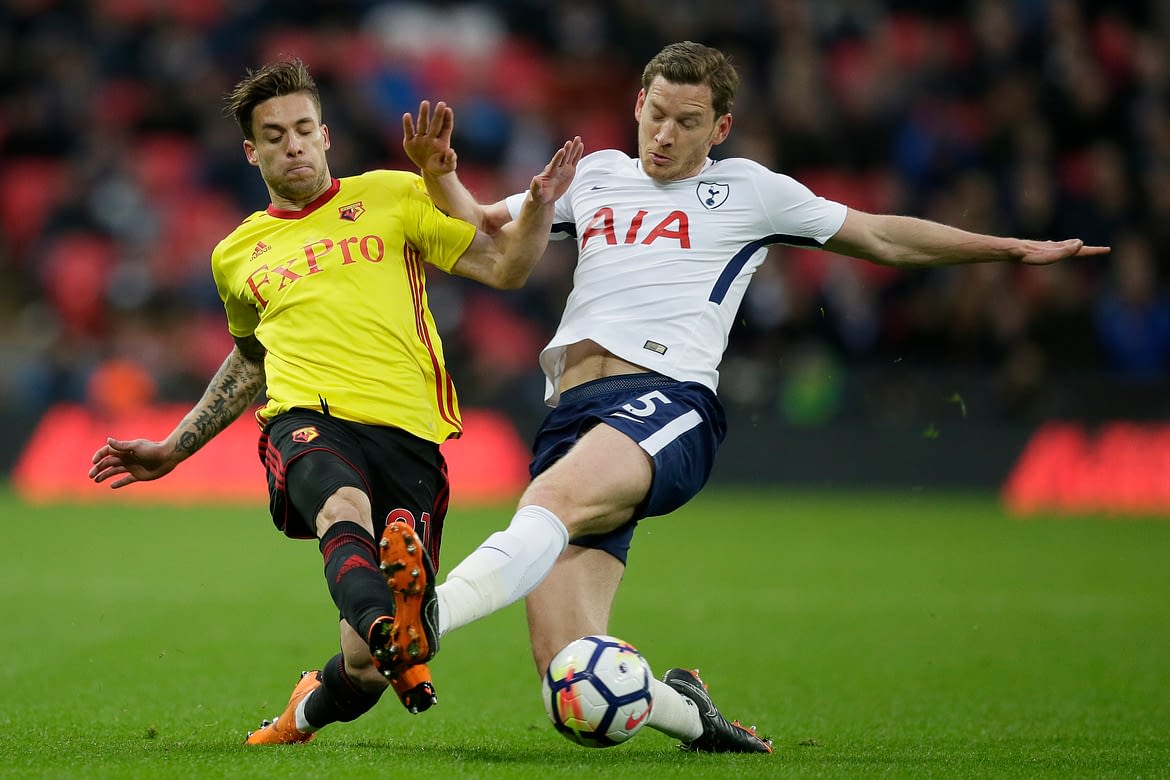 Manchester United is predicting record revenues for 2018-19, despite having dropped off the early pace in the new Premier League season.

There was also a slight year-on-year increase in commercial revenue to £276.1m, with sponsorship providing a £1.7m gain.

Commenting on the latest results, Executive Vice Chairman Ed Woodward added: “Our increased revenue expectation for the year demonstrates our continued strong long-term financial performance which underpins everything we do and allows us to compete for top talent in an increasingly competitive transfer market.”