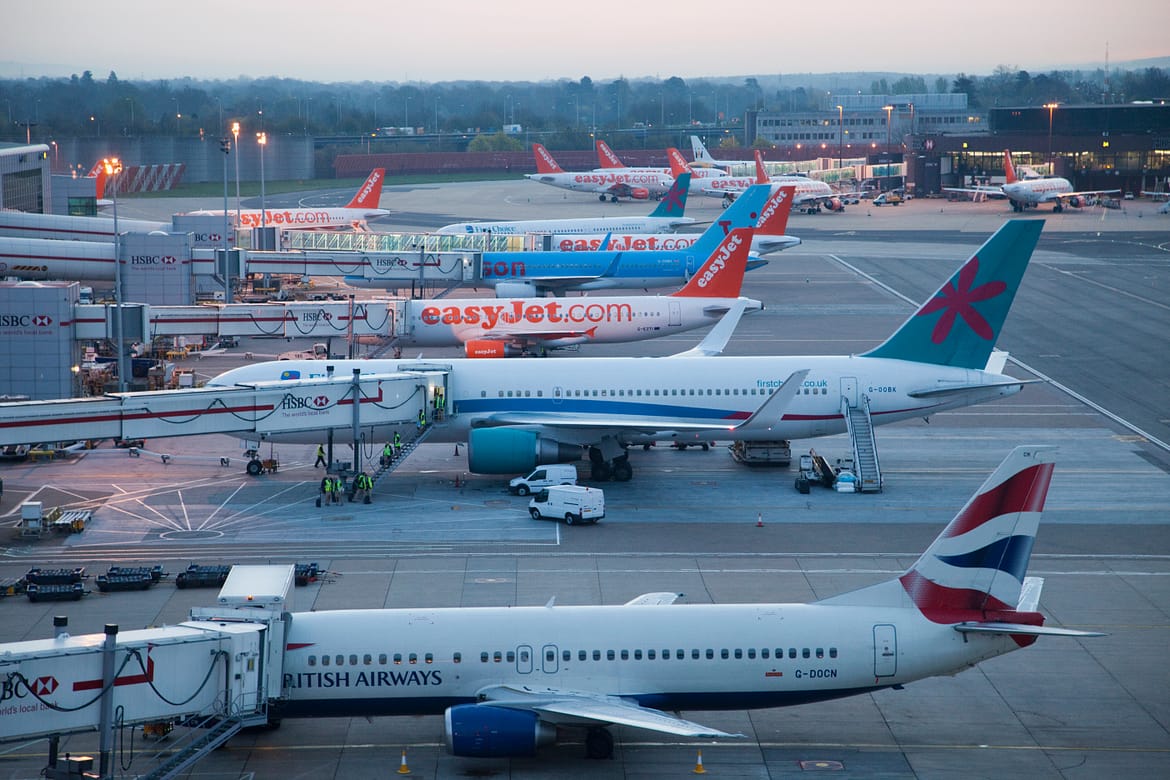 The latest update on the story…

A man has been charged with an offence under the Explosives Substance Act, a “suspicious package” was found at Manchester Airport.

Nadeem Muhammed, 43, of Tinline Street, Bury, was stopped by security staff at the end of January.

He was then questioned and released by police, he was arrested once again on Sunday.

Muhammed has now been remanded in custody and will appear at Westminster Magistrates Court later.

He has been charged with making or possessing an explosive under suspicious circumstances under the Explosive Substance Act of 1883.