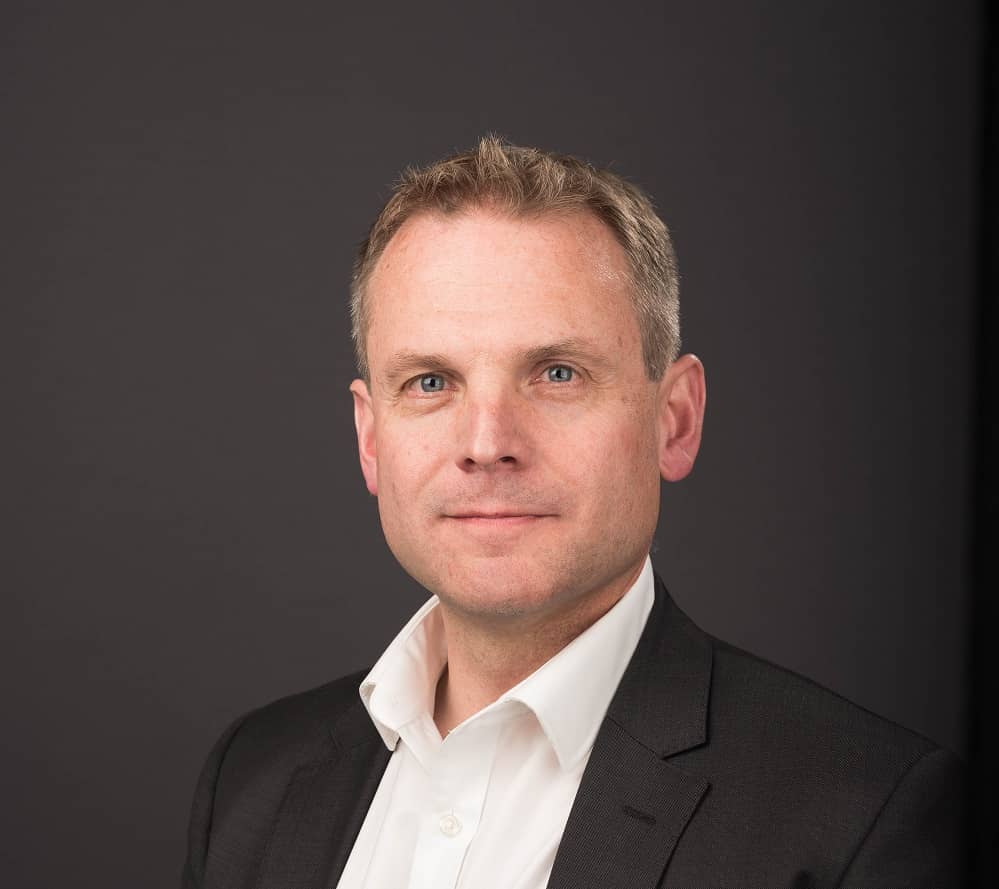 Three reasons you should be watching them

LoopUp is ridding the conference call market of ‘dial-in’ – new LoopUp users last year are electing to use the dial-out feature where LoopUp calls out to your phone on 75 per cent of their meetings, rather than dialling in with numbers and codes

LoopUp was the first technology IPO post-Brexit. The IPO raised £8.5m and valuing the company at £40m, and the share price has since increased by over 55 per cent.

LoopUp solves a costly problem that the majority of business people have been suffering with for decades: painful conference calls.

Conference calls are an established part of our working lives. Yet, what is supposed to be an efficient way to connect disparate groups often becomes a frustrating free-for-all. Despite being a 25-year-old industry, classic disruptions like awkward dial-in details, not knowing who’s joined, background noise, and late joiners still exist. Sadly, the majority of business people just accept these regular frustrations as part and parcel of the experience.

But the time wasted while on cumbersome conference calls is an expensive challenge to ignore as they can cost UK businesses up to £14bn in lost resource. It’s also a major security risk with so many people still asking, “who just joined?” on their meetings; 60 per cent of conference calls consider it the norm not knowing who’s on their conference calls.

LoopUp delivers a premium remote meeting experience for users while supporting the enterprise with the quality, security and reliability they require. Unlike many of the big players that tend to pack their products full of features or put video first, LoopUp meets a specific use case – albeit a use case for the mainstream majority of business people. Because of this, LoopUp is designed to keep conference calls simple and, critically, requires no training for end users. This is a very different approach within the market and is what appeals to the business people who are suffering day in and day out.

The conferencing and remote meetings market is worth around £5bn annually.  Yet, despite being a smaller fish in a big pond, LoopUp is seeing consistently strong year-on-year growth due to our unique approach to this well-known problem within the market.

We make money on a pay-as-you-go basis – you only pay for LoopUp when you use it. We think that is simple and fair. The host pays based on the number of attendees and duration of the meeting.

We’ve developed our own team-based commercial structure, which we call ‘Pods’. We exclusively recruit new graduates into our Pods and train them our way. Each Pod has six people, who are incentivised solely as a team and solely on new revenue growth. We find this to be a motivating, scalable and efficient way of running our business that leads to very consistent overall company growth performance.

In August 2016, LoopUp became an AIM-listed company on the London Stock Exchange. We were actually the first technology IPO after the UK voted to leave the EU. We raised £8.5m at our IPO and the company was valued at £40m. Since IPO, the share price has increased by over 55 per cent. One of the reasons for deciding to list on AIM to pursue our growth strategy was the credibility that comes with being public. Buyers are looking for a product and service that they can rely on, and in that respect, going public signals that we’re a solid proposition.

For companies considering an IPO on AIM, I would emphasise the importance of starting early, well before you press the final go button and start engaging advisors formally. Leave time to get to know your investors and advisors, and vice versa, as their support during the process is invaluable.

We compete on our differentiated product, and at the end of the day, it is that problem-solving product proposition that leads to the consistent and strong growth that we’re achieving in the market. We give people a better remote meeting experience that’s less frustrating, more productive and more secure. This is unusual after 25 years of conference calling pain and people value that on their important day-to-day business meetings. This also shows through in our new business acquisition and retention metrics. Each £1 invested in sales and marketing has a present value return of £8.

We obsess with the usage rates of product capabilities that differentiate LoopUp. It’s all very well saying your product in easy to use but we believe the proof of the pudding is in the eating, and so we measure it. The key philosophy to our product design is that the product requires no training. It’s important that the meeting host, who’s in the hot seat live with clients and colleagues, always feels comfortable that they know where they are with the product.

Coming into 2007 with newly launched LoopUp – then Ring2 – selling like hot cakes, we raised £3.5m and made what we thought was a sensible step; hiring strong, experienced sales people from the conferencing world. We hired around 25 people. Unfortunately, we found them more of a ‘miss’ than a ‘hit’ and realised we’d made a big mistake in pressing ahead so quickly.

We knew our product sold, but that’s quite different from having a scaled way to sell, a difficult thing to achieve at such pace. To generalise, our rapidly formed and experienced team were too set in their ways. They were too used to selling products that had created an industry in need of disruption, rather than selling a disruptive product to that industry.

Our saving grace was that we changed things just as quickly. We built a new team more progressively around graduates whom we trained ourselves. We trained them to tell the LoopUp story more consistently and from an angle of why we exist as a company and the problem we solve, painful conference calls.

Well after 25 years of painful conference calls, I hope LoopUp can continue to play its part in making these important remote meetings better. Better late, than never.

We keep an eye on FreeAgent, which is another SaaS business – als
o growing strongly – that pushed ahead with an AIM listing following the EU Referendum last year.