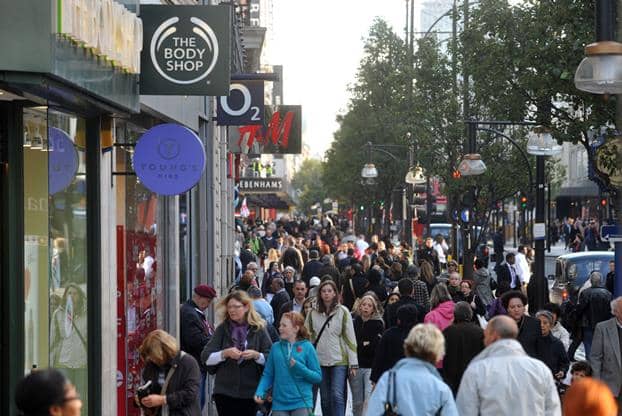 Ben Affleck is planning to direct ‘The Big Goodbye,’ a film based on a book about the making of the classic 1974 Roman Polanski and Jack Nicholson movie ‘Chinatown,’ but investors do not seem to be looking at Shaftesbury, the owner of large chunks of London’s Chinatown, with anything like the same degree of reverence or affection, says Russ Mould, AJ Bell investment director.

“Even though November’s £294 million fund raising buttresses the balance sheet and the real estate investment trust’s portfolio of assets is nigh-on impossible to replicate, the combination of the pandemic (as London moves into Tier 3), the UK’s uncertain economic outlook and ongoing questions over Brexit mean Shaftesbury’ shares trade at a 28% discount to their net asset value (NAV) of 743p.

“That 743p a share figure is 24% lower than it was a year ago, thanks to drops in building valuations, net rental income and also the dilutive effect of the November raising, when Shaftesbury sold 75.8 million new shares at 400p apiece, to increase its share count by one quarter.