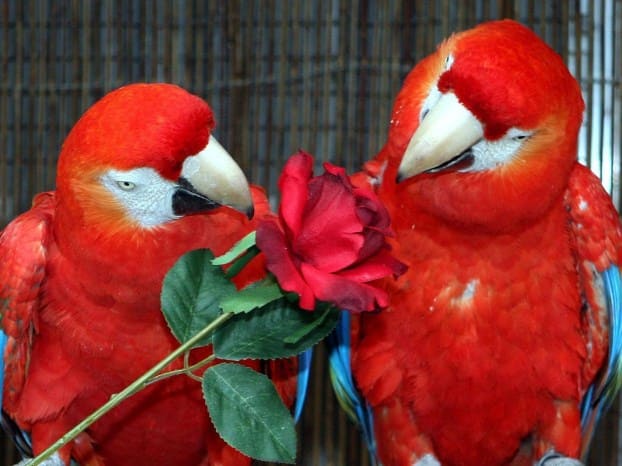 George Osborne is expected to announce later today that the UK economy is “turning a corner”. We say: George, encourage thy people to hook up. Because it turns out the London dating scene contributes some £880m a year to the London economy, according to new research.

The typical date in London costs £113, more than any other UK region, and there are 7.6 million dates a year in the capital, according to research from the Centre of Economic Business Research and match.com.

Daters in the country as a whole contribute £3.6bn a year to the economy by spending on entertainment, restaurants, bars, transport, clothing beauty and cosmetics.