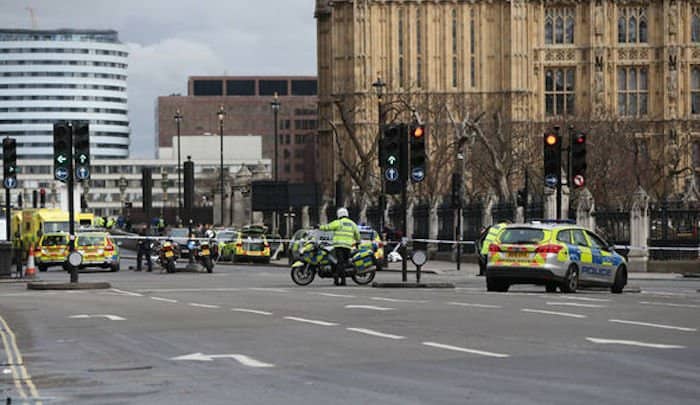 Londoners have been warned to be on their guard as a Scotland Yard counter terror chief has said that the capital could face a new terrorist attack after lockdown.

The public’s help in providing “vital” tip offs could help prevent such attacks, and they added that there is a “real threat” which has not “gone away” during the global crisis.

Scotland Yard counter terrorism Commander, Richard Smith said his officers are very concerned of people who are vulnerable could have been radicalised during the coronavirus lockdown.

Commander Smith told the Standard, “Despite all the other changes we have seen, there is still a real threat. An attack is likely.

“We are following 800 different leads and investigations at present to keep people safe from terrorism and a very substantial proportion of those will have a London element.

“As we’ve seen with the attacks at Fishmongers’ Hall last November and again on Streatham High Road in February, London is and has been a target. Terrorists focus on the capital city for lots of obvious reasons.”

He added, “The public are very much our eyes and ears on this and so if they feel something is not right and are concerned, my message is always be vigilant and if you see something you are concerned about tell us.

“We will investigate because our aim is to keep people safe. We will continue to do that as thoroughly as we possibly can with our colleagues from MI5.

“The public are absolutely critical to our counter-terrorism effort. The information they give us is vital to preventing attacks in the capital.”