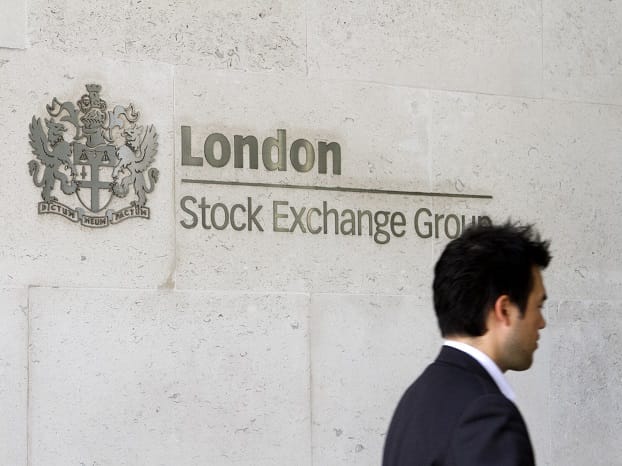 The fate of the London Stock Exchange and Deutsche Boerse merger is look uncertain after the former said it is “highly unlikely” it will be able to meet antitrust conditions set by Brussels.

LSE said that it won’t be able to fulfil European Commission’s request to divest its majority stake in Italian trading unit MTS.

“The LSEG Board believes that it is highly unlikely that a sale of MTS could be satisfactorily achieved, even if LSEG were to give the commitment,” LSE said in a statement.

“Based on the Commission’s current position, LSEG believes that the Commission is unlikely to provide clearance for the merger,” it added.

However, LSE did not rule the merger and said it is working on a deal.