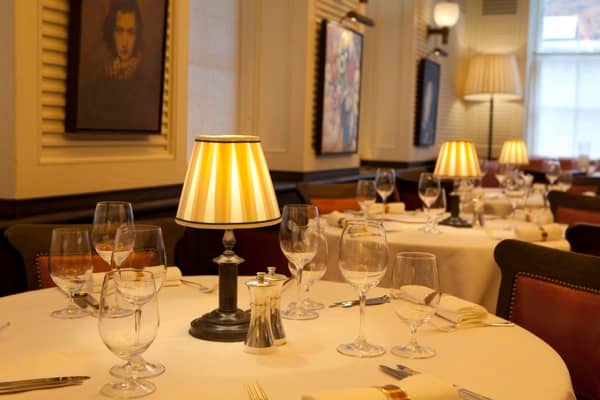 London restaurants to rake in bumper profits during Jubilee celebrations

London’s restaurants are set for a bumper Diamond Jubilee weekend as people flock to the capital to enjoy the celebrations.

Heathrow Airport will welcome 780,000 overseas travellers between Wednesday and bank holiday Tuesday and handle 2.9 million passengers in all over the next fortnight.

Jubilee and Union flags will be handed out to passengers arriving at the west London airport and red carpets are being laid in arrivals halls.

National Express expects more than 30,000 people to travel to London on its coaches over the weekend, with Bournemouth, Bristol and Birmingham being among the most popular departure points for journeys to the capital.

“Anecdotal evidence would suggest there is quite a bit of availability left in London hotels, but I expect the restaurants will be extremely busy because London itself will be busy. Many visitors to London will be day visitors and so won’t be staying overnight.”

Approximately 500,000 people are expected to reach London by train to enjoy the Jubilee celebrations, according to the Association of Train Operation Companies.

While one in five Londoners told an AA/Populus survey that a road near them was being closed for a Jubilee street party or similar event.

Quest believes the Olympic Games and the Diamond Jubilee celebrations are the perfect tonic for the capital as it looks to fight the economic gloom.

“I think it brightens up people’s moods, particularly if the weather is good.

“It will be a great uplift for the country as a whole, not just London. I think they (the Jubilee and the Olympic Games) are great events.

“We are very happy to have them and I think the fact there will be street parties all over the country indicates how people are approaching the event – with some joy and happiness.”

Quest insisted that London was the best place to celebrate the Diamond Jubilee and encouraged people to come to the capital to soak up the atmosphere.

“There is certainly plenty to do in London, there is a lot going on with a bit of a pageant (Thames Diamond Jubilee Pageant) and a huge amount of events. There is shopping and everything else.

“London is a huge attraction for visitors at any time, but it will be even more attractive this weekend.”

Eight of the best Jubilee street parties in London