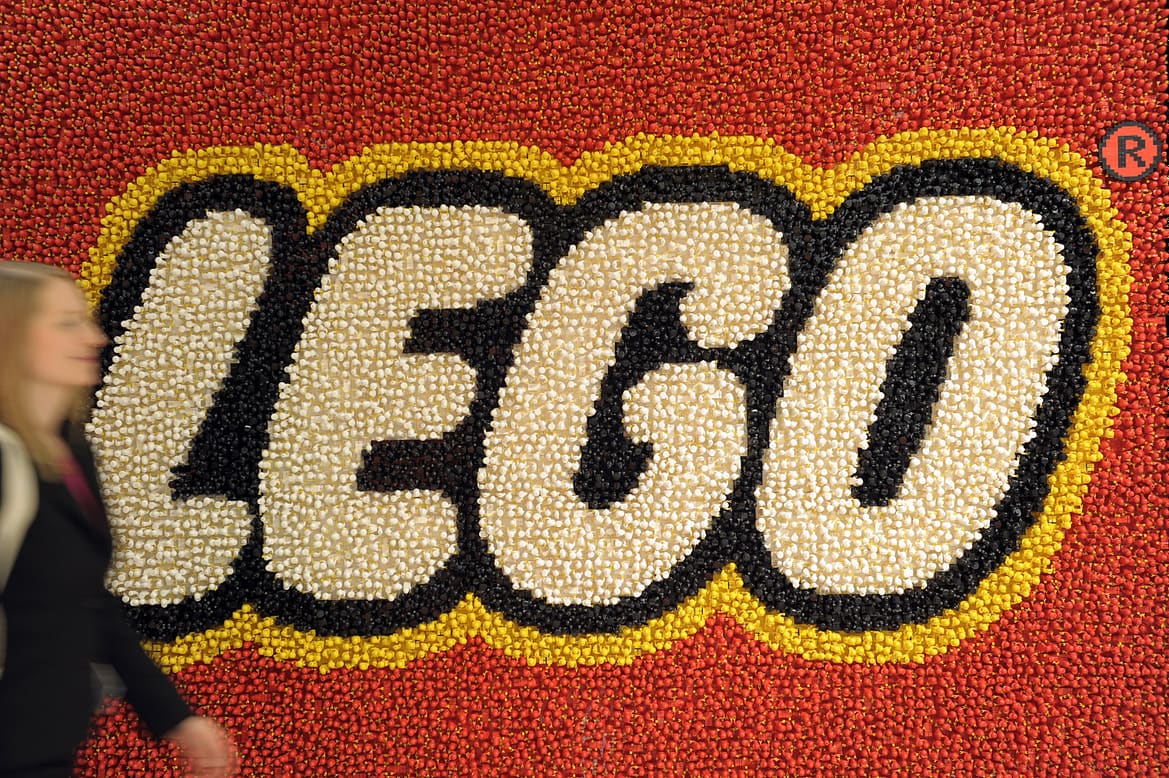 Are you a fan of lego? Take a look…

The world’s biggest Lego store has opened in London; it features a replica of Big Ben measuring at six metres (20ft) and a life size tube carriage that you can sit in.

The Big Ben replica is made from 200,000 blocks and is illuminated during the night.

The largest of all structures in the store is the life size Tube train which consists of 600,000 bricks.

The shop is situated in Leicester Square and even offers a service where you can have your photo taken and retrieve printed instructions and bricks to create a portrait, it’s called the “mosaic maker”.

The new store is the 131st in London.

Lego finance director John Goodwin told Sky News: “We are excited to have finally opened the doors to the world’s largest Lego store here in London.”