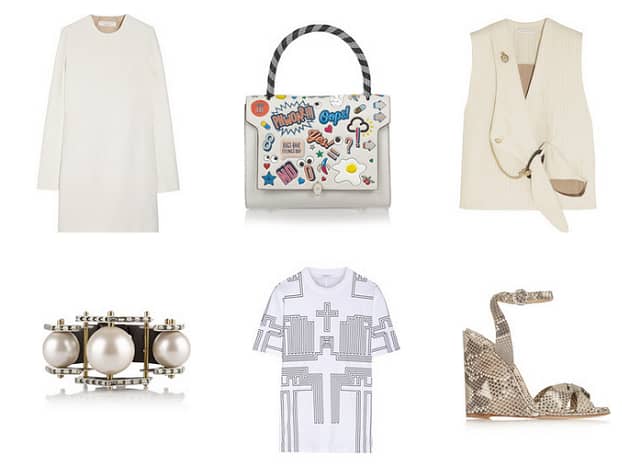 It was only on Friday that we reported that Amazon has been in talks to buy Net-a-Porter, the British online fashion site, for some €2bn.

It would have been Amazon’s biggest acquisition ever.

But Italian fashion site Yoox has apparently pipped Amazon to the post – or, at least, quelled the rumours.

Yoox has just announced an all-share merger with Net-a-Porter.

Providing the deal goes through, the merger will form a business worth more than $2.5bn, according to reports.

The merged company will be called Yoox Net-a-Porter Group, with combined 2014 net revenues of €1.3bn.

It will be listed on Borsa Italiana, Italy’s main stock exchange, and will own websites that will collectively attract 24 million visitors a month, the companies’ statement claims.

Net-a-Porter was founded by Natalie Massanet in 2000 and is headquartered in London. She will be the executive chairman of the group.

The company is now owned by Swiss luxury company Richemont.

Richemont will retain 50% of its shares in the company.

Massenet said: “Today, we open the doors to the world’s biggest luxury fashion store. It is a store that never closes, a store without geographical borders, a store that connects with, inspires, serves and offers millions of style-conscious global consumers access to the finest designer labels in fashion.”

Marchetti said: “This is a game-changing merger between two pioneering companies that have already radically transformed the marketplace since 2000 and will now shift the industry paradigm once again.

“Together, we plan to expand on our many combined successes and industry breadth to strengthen partnerships with the world’s leading luxury brands and harness a significant untapped growth potential.”

Is you business having social impact? Enter these prestigious awards for corporate community engagement

Enterprise explosion: 1 in 11 Brits are running a start-up