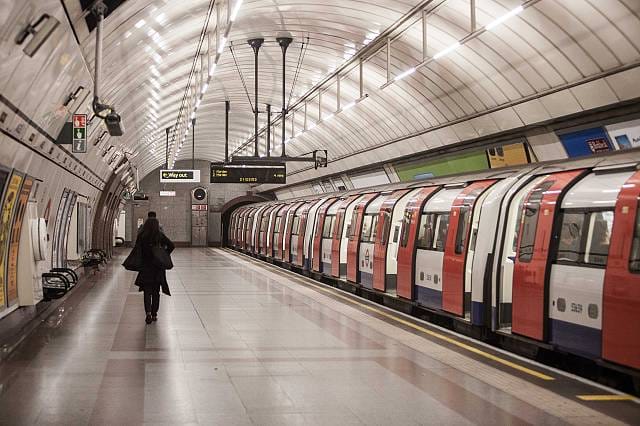 London added to coronavirus watchlist as cases have more than doubled

Londoners are bracing for stricter lockdown measures as there were 620 more infections in just 24-hours, which has more than doubled in five days.

London has now been placed on the national coronavirus “watch list” as it is an area of concern.

London hospitals are seeing more cases and in 24-hours five more people were admitted to hospital, bringing the total to 212 with 40 patients on ventilators.

On Thursday, the UK announced 6,634 new coronavirus cases, the highest ever figure recorded in a single day since the pandemic began.

“The near collapse of test and trace and the resurgence of the virus means new measures to slow its spread were absolutely necessary.

“Testing capacity was diverted away from London in the last two weeks to other national hot spots and weekly testing numbers are now down 43% in the capital since mid-August. The lack of testing capacity is totally unacceptable and it is why London has been added to the Government’s coronavirus watchlist as an area of concern.

“Ministers simply have to get a grip. It’s vital that testing capacity is increased immediately in London and focused in the areas it is needed most. Any delay will mean letting the city down and will cost lives.”
Now London has been placed as an area of concern, this will only now improve testing as more will be made available.

“Extra testing capacity is of course welcome, but London’s capacity should never have had to be diverted elsewhere. Most importantly we need to ensure the test and trace system in London and around the country is working properly.

“At the moment, it’s clear that our test and trace system still isn’t up to scratch. Ministers must put more energy and resource into getting this fixed. Their failure to get this sorted to date is putting public health at risk.”