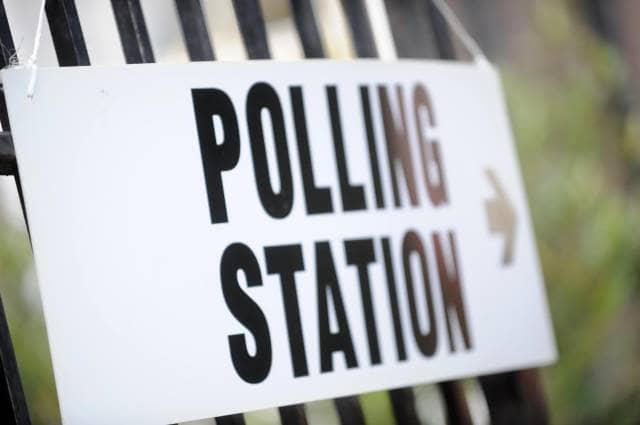 Local Elections 2017: Conservatives get a boost as Labour sees losses

Theresa May’s hopes for a big election win in June were strengthened as Labour suffered losses and UKIP votes collapsed in local polls.

Labour’s election co-ordinator Andrew Gwynne has acknowledged there were “challenges” for the party.  It struggled in its Welsh heartlands and failed to resist Tory advances in England.

UKIP also saw reverses as voters switched to the Conservatives.

The Liberal Democrats had a mixed election night, they failed to prevent the Tories from retaining control in Somerset, they made inroads in other areas.

By 7am, the Conservatives had managed to secure 105 councillors in England and 31 in Wales.

Labour was down by 45 and 71 seats respectively.

The Liberal Democrats were down by single digits and were second place overall in England after the Conservatives.

UKIP has lost 39 seats in England and Wales and so far, has not saved one of the seats it held.