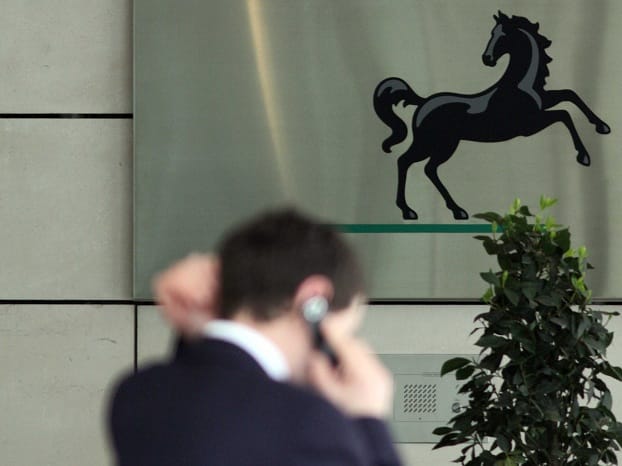 Lloyds is axing another 3,000 jobs and closing 200 branches despite seeing pre-tax profits jump 101%.

Lloyds reported a £2.5bn pre-tax profit for the half year to the end of June compared to £1.2bn in the same period last year.

What the analysts say:

‘Lloyds is one of the stocks that has been hardest hit by the decision to leave the EU because it is so heavily plugged into the UK economy, and the Brexit vote has raised a dust cloud of uncertainty around the future economic prospects for the country.

Statutory profits have doubled in the last year, though that’s largely due to the receding shadow of PPI claims. However underlying profit, which gives a better view of the business going forward, was down slightly thanks to lower revenues and slightly higher loan impairment charges.

Investors will be breathing a sigh of relief that for the time being the dividend is ticking up nicely, though Lloyds has sounded a note of caution about future prospects given the unfolding implementation of Brexit.

This latest dividend now cuts the government’s breakeven price on the Lloyds bailout to just 7.5p, well below the current price of 56p. Hundreds of thousands of private investors are still waiting on tenterhooks to learn if the new Chancellor is still planning to go ahead with the public sale on the terms agreed by his predecessor. Clearly the government has a lot on its plate right now, but we would urge the Treasury to confirm the public sale is still going ahead at the earliest opportunity, to afford investors some measure of certainty in their financial planning.

Lloyds has set out its stall as a multi-channel bank, but the reality is that demand for banking services is moving online, and so banks must follow where there customers lead, and ultimately that doesn’t bode well for high street branches. Hence the closure of more high street branches and job losses is part and parcel of the technological revolution that is affecting many industries.

Lloyds still has a robust capital position, and while the Brexit vote has reduced its capacity to generate excess capital, it remains a strong bank. However lower capital generation impinges on the bank’s ability to return cash to shareholders. Lloyds has increased its interim dividend significantly, but if the Brexit axe is to fall anywhere it’s likely to be on the special dividend at the end of the year.’