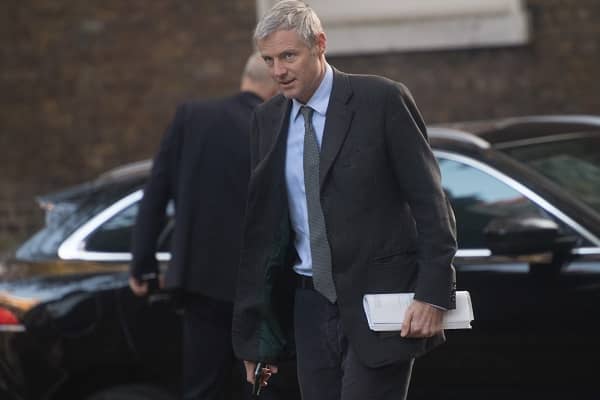 As part of the overhaul of the government the Prime Minister Liz Truss has sacked the Environment Minister Zac Goldsmith.

The Guardian reported that Goldsmith was a close ally of Boris Johnson and he is “very sad” to leave his post, but he will retain his second role as a Minister at the Foreign Office.

Goldsmith wrote in a letter at the Department for Environment, Food and Rural Affairs (DEFRA), “We have so much more to do to turn the tide here.

“The UK is, after all, one of the world’s most nature-depleted countries. But if Defra continues to get the backing you need and deserve across government, you can and you will turn the tide.”

The Minister added, “It is your duty and our duty, and everyone else’s duty, to punish any leader of any leader of any credible party that does not take these issues seriously because they simply do not merit the privilege of government”.