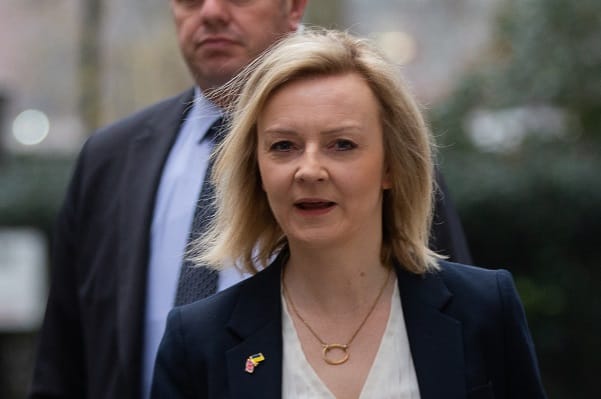 The Foreign Secretary Liz Truss is 1/10 to be the next Tory leader, which is a 91% likelihood, according to Betfair’s Barometer.

Meanwhile, Rishi Sunak is a big outsider at 10/1 to move into No.10, having been the early frontrunner when Boris Johnson resigned last month.

Rishi Sunak vs Liz Truss: The percentage chance of becoming the next Conservative leader since Boris Johnson resigned, via Betfair Exchange

“Rishi Sunak, who had been the frontrunner when Johnson resigned last month, is now a big outsider at 10/1 to beat Truss in the race. According to Betfair’s Barometer, Truss has a 91% chance of becoming the next Tory leader, while Sunak has a 9% likelihood.”