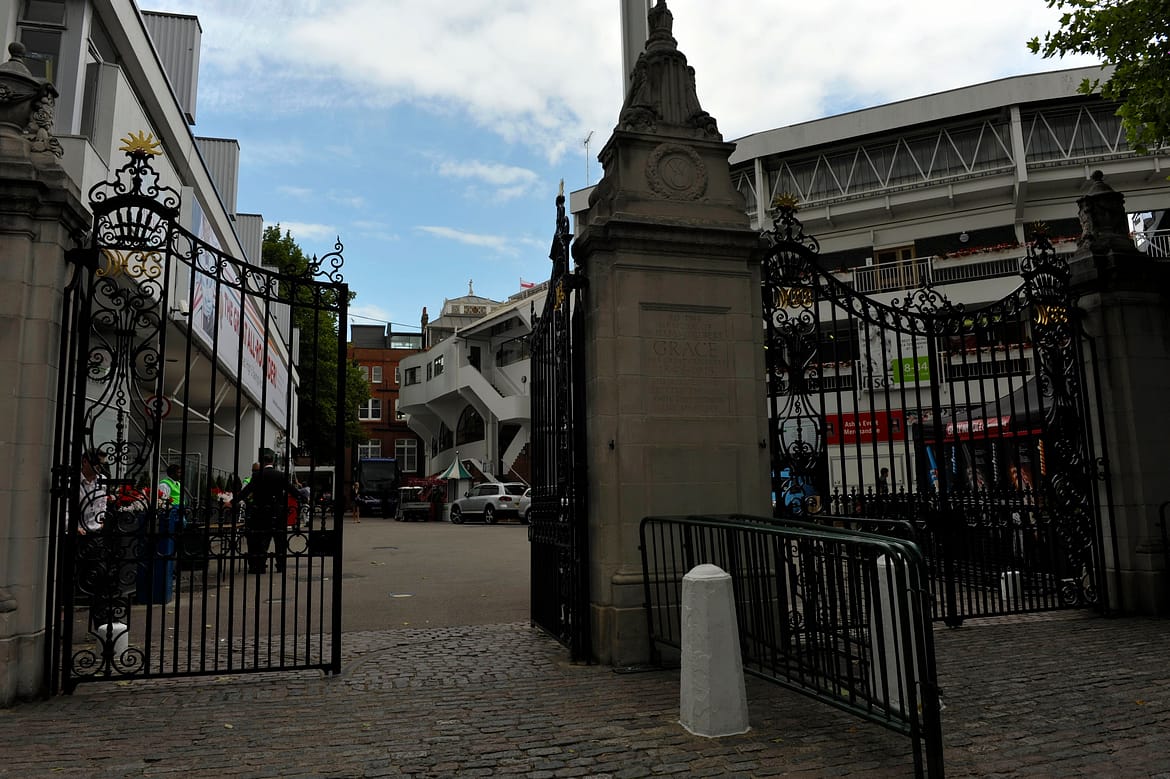 Would you live near a sports stadium?

Living near a premier league football stadium in London will boost your property price by thousands of pounds, a new analysis has shown.

Any properties found within London’s largest football stadia could be raking in average prices of £625,678, this is considerably more than the average price of homes found across London at £600,076.

You could also be bagging more money living near London’s Rugby Union stadiums but research has found the best place to live is either next to Lord’s or the Oval cricket grounds.

Houses living a walking distance away from the pavilion will see top average figures at £1,061,999. This is 77 per cent higher than the London average.

The findings come after research completed by online estate agent, Hatched, ranked the top 20 stadiums for the most attended UK sports for the average house prices of their post codes.

Adam Day, Managing Director at Hatched, commented on the findings: “Taking the neighbours into consideration is something all buyers tend to do but how many think about the local sports team?”

“Our research shows that it does appear to influence property prices, and in some surprising ways too. For example, you would presume a lot of people would be put off at the prospect of upwards of 40,000 people descending on their neighbourhood every other Saturday but that doesn’t appear to be the case as larger stadiums equal higher prices.”

“It’s certainly not the case in London where some of the most expensive real estate is next to stadia that attract supporters in their 10s of thousands every week.”