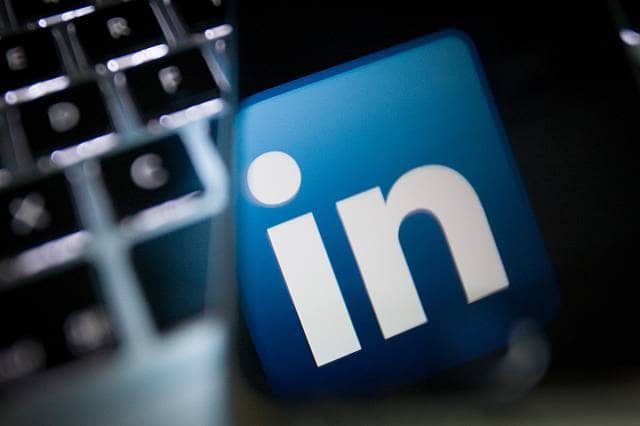 London revealed as the most connected city in the world

“A professional community of this size has never existed until now, so we want to say thank you to every single one of our 23 million UK members for helping us create a global community like no other,” said LinkedIn’s Darain Faraz.

To celebrate the milestone, LinkedIn has released some facts about how connected its 500 million strong community is:

Faraz continued: “Taking small, simple, regular steps to feed and grow your professional network will help you accelerate your career, whether that means landing a new job, climbing the ladder at your current organisation or switching industries.”

“Every single connection you make opens up an average of 400 new people that you could get introduced to and build relationships with, taking you one step closer to reaching your career goals.”

To find out more about this milestone you can read this blog post https://blog.linkedin.com/2017/april/24/the-power-of-linkedins-500-million-community