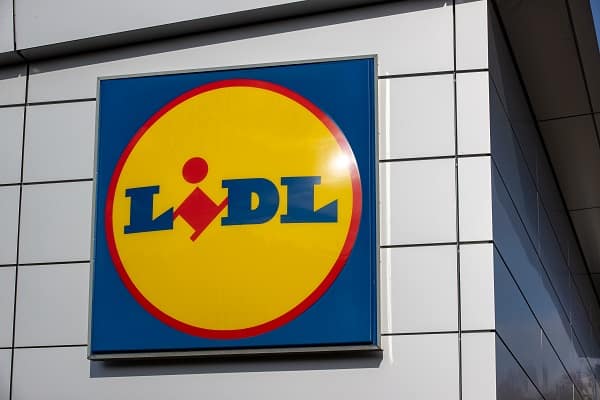 Lidl have announced that they have seen a bumper Christmas as people are “switching from the traditional supermarkets” as they know they will “make savings.”

In the four weeks to 25 December sales increased by 24.5% compared to the same period in 2021 and they saw 1.3 million more customers in the week before Christmas.

The discount supermarket said that on 23 December, they saw their “busiest-ever day of trading in 28 years” to but last-minute items.

Lidl GB chief executive Ryan McDonnell said, “Every week of the year we are seeing more customers coming through our doors, switching spend to Lidl from the traditional supermarkets.

“We know they switch to us to make savings, but then they stay with us when they realise that they’re not having to compromise on quality, and this Christmas was no exception.”

McDonnell added, “Our strategy – great quality products at low prices – has remained the same since we first opened our doors over 28 years ago.

“That is only because it’s as relevant now as it ever has been.

“It is working because we are seeing big switching gains, with over £63 million of spend moving to us in the four weeks to the 25th of December.

“We only see this momentum continuing in 2023.”