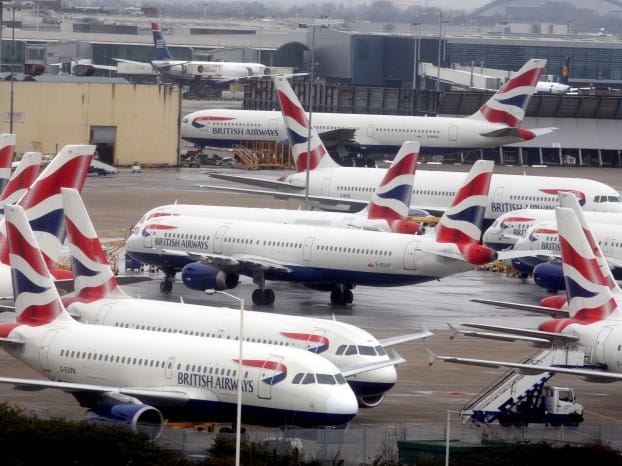 Thousands of Londoners will set up their out-of-office messages and pack off on their summer holiday tomorrow.

This means that airports and tour operators will see their busiest day of the year, with 300,000 people expected to go through London’s airports and Eurostar destinations tomorrow.

Heathrow predicts that 120,000 passengers will fly out of its terminals tomorrow, with 358,000 expected to depart this weekend.

Gatwick expects Friday to be its busiest day with over 72,000 passengers set to fly out tomorrow.

Stansted and Luton estimate 125,000 and 70,000 people respectively will use its terminals over the weekend.

Top summer destinations include Spain and the Balearic and Canary Islands, including Majorca and Tenerife. Other popular destinations for fun in the sun include Greece, Turkey, Tunisia, Florida, Mexico and Cuba.

Domestic destinations like the Channel Islands, Lake District and the traditional seaside resorts of Blackpool, Bournemouth and Brighton are also on the list, thanks to the recent heatwave.

The Eurostar will see 74,000 people travelling abroad in the next four days.

At least 130,000 people are due to travel to France and Spain from Dover, Portsmouth, Poole and Plymouth on ferries.

Mark Tanzer, chief executive of travel organisation Abta, said: “This weekend sees the start of the main summer holiday getaway and it’s one of the busiest of the year. Millions of holidaymakers will be heading off overseas with the Mediterranean countries attracting the lion’s share of visitors.

“The recent amazing weather at home has also given a great boost to domestic tourism and many ABTA members are reporting a surge in last minute bookings for holidays throughout the UK.”