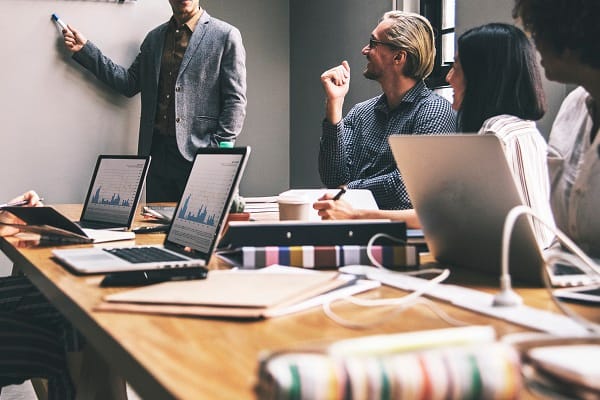 New research by ForrestBrown, the UK’s leading research and development (R&D) tax adviser has revealed the extent of the damage legislation due to come into force in April 2023 could cause to the UK’s reputation as an innovation hub.

The changes were announced in Autumn 2021 by Rishi Sunak in his penultimate fiscal announcement as Chancellor. They seek to refocus R&D tax incentives towards innovation carried out in the UK by excluding relief for subcontracted work and the cost of externally provided workers (EPWs) when R&D is carried out overseas. Part of the Spring Finance Bill, the changes will apply for accounting periods beginning on or after 1 April 2023.

ForrestBrown’s research shows that 41% of UK businesses say the changes will make the UK less attractive as a location for investment in R&D, hampering the UK’s ability to be part of global R&D programmes and discouraging foreign direct investment.

Currently, UK companies can make use of skills and resources overseas when pursuing scientific and technological innovation, while still benefiting from UK R&D tax relief. This makes the UK more attractive as a location from which to lead complex global R&D programmes and is often a necessary part of carrying out cutting edge development where specialist technical expertise is scarce.

Following the changes, such costs will only qualify for relief under a narrow set of exemptions where it would be “wholly unreasonable” to undertake the R&D in the UK instead. However, the exemptions do not include the two most common reasons cited by businesses for carrying out some R&D activity overseas – a lack of available skilled workers in the UK (44%) and the higher costs involved (42%).

While at a superficial level, these changes appear to be an understandable way to ensure that UK taxpayer money is spent on UK activity, the devil, as usual, is in the detail.

Increasingly R&D has become a global endeavour, particularly in developing software, where teams can collaborate without needing to be physically together. Most of the activity which will in future fall out of the incentive is there to support UK-led R&D projects and teams, allowing UK businesses access to the skills and expertise needed to accelerate R&D programs and compete globally in cutting edge sectors.

When it comes to money spent overseas, the recognised spillover benefits of R&D activity are still very relevant, as it is the UK business which grows and prospers from the R&D.

This has the potential to reach a level of success that enables business to better draw global expertise into the UK and could give UK business an edge when establishing innovation hubs in key emerging technologies.

Restrict the funding and that R&D will slow down, presenting an additional hurdle for UK businesses in a global race for breakthroughs.

Further underlining the importance of innovation incentives, more than a third (34%) of companies surveyed said that the availability and attractiveness of tax reliefs were an important factor when considering where to locate R&D activity.

Jenny Tragner, Director and Head of Policy at ForrestBrown said, “This legislation presents a real challenge for many of the UK’s most innovative companies who often have no alternative but to look overseas for the skills they need to carry out R&D.

“One solution would be to allow exemptions for skills on the shortage occupations list used to inform skilled worker visa applications. We would also like to see connected-party EPWs excluded from these measures to ensure that global groups can continue to draw on employees of subsidiary companies to support R&D hubs in the UK.

“Measures like this can help to maintain and build the UK’s innovation ecosystem which will be vital to our economic recovery in 2023 and beyond.”