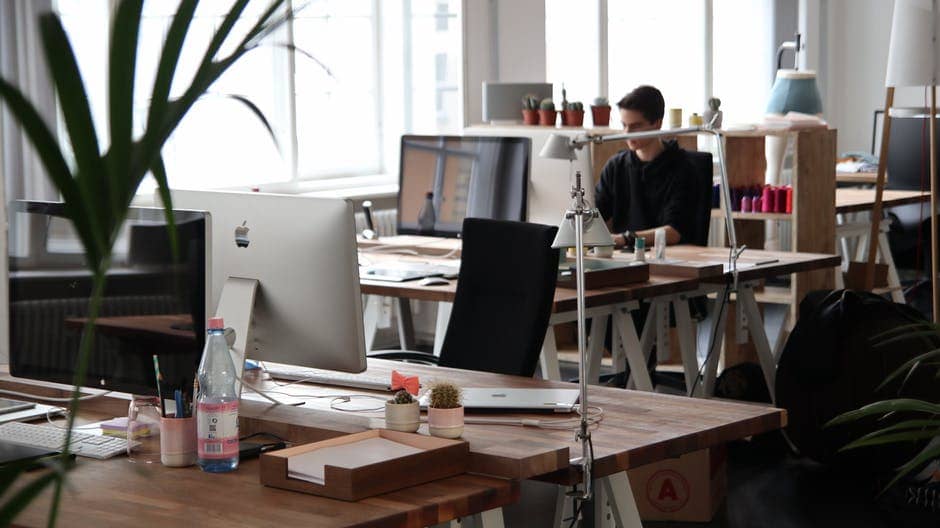 Largest volume of office space delivered in London since 2004

Shaun Dawson, author of the London Office Crane Survey at Deloitte, said: “The sheer volume of completed space is no surprise given the surge in development activity 18 months ago. In total 4.4 million sq ft completed in 2016 and this momentum has continued into 2017, we expect this year’s annual total delivery to be the highest since 2003.”

The City continues to dominate development activity with 10 new schemes totalling 1.9 million sq ft taking the City’s construction pipeline to 8.2 million sq ft. This represents a seven per cent decrease, but comes on the back of a number of large schemes having completed in the last six months. However, the largest decrease in construction activity was recorded in the West End, down 27 per cent in six months. This is notwithstanding the addition of nearly half a million sq ft across eight schemes starting construction.  Other markets remain active with Midtown and Southbank’s development activity increasing by nine per cent and six per cent respectively.

Occupier demand remains resilient with 43 per cent (six million sq ft) of space currently under construction already let. Dawson added: “Good quality new stock is attracting significant tenant demand with 10 of the new schemes starting construction already achieving leasing success and of the 3.9 million sq ft of completed space, half was pre-let. This early leasing activity has softened the impact the volume of space completing has on the market.”

Nigel Shilton, managing partner at Deloitte Real Estate, added: “The decrease in overall volume of space under construction could suggest that developers have slowed down, yet this is more a result of timing and two years of elevated levels of construction completing rather than developers holding off. Demolition levels remain high at 7.9 million sq ft, which chimes with the sentiment of our surveyed contractors who expect a rise in workload over the coming 12 months. Looking at the development pipeline, we forecast around 39 million sq ft to be delivered by 2021. Very few schemes have been cancelled, highlighting continuing developer confidence.”