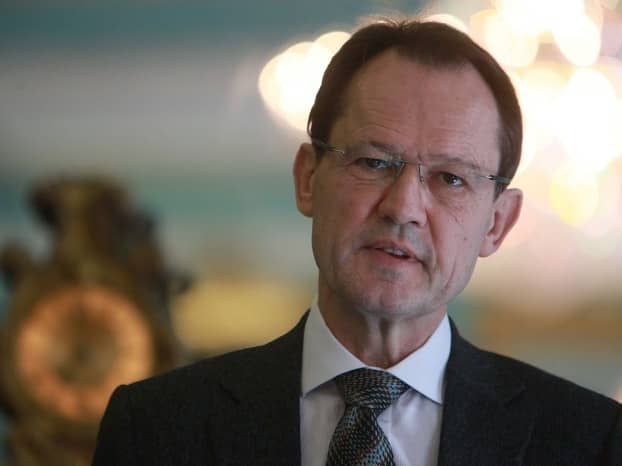 Lack of single market for services is a “scandal”, says IoD director general

“Advocating a genuine single market should an urgent priority,” Morgan told delegates gathered for the IoD annual conference in London.

“It’s a scandal that 20 years after it was supposed to be completed, there is nothing close to a single market for services across Europe.

“Architects and structural engineers wanting to work in Germany will find no single market access. Nor is a lawyer or patent agent able to work freely in Poland,” he added.

The remarks come as part of a broader call by the business organisation for Britain to shake up its relations with the EU.

“But to those who call for a British withdrawal, I’d urge caution.

“Amongst IoD members and across the business community there is very little appetite for such a policy. It is possible to reform our relationship with Europe,” Walker added while referring to recent victories over Libor and Financial Transaction Tax.

This reform is needed to stem barriers in the service economy. The IoD estimates that only 8% of European SMEs engage in cross-border activity as a result.

“Given that 99 per cent of all EU businesses are small to medium-sized enterprises, accounting for the vast majority of all European jobs, creating a single market for the services market and for the digital economy must be a priority,” Walker said.

Instead reflecting a term used during the Iraq war Morgan called for a  reforming “coalition of the willing” to be set up within EU member states.

A recent survey of IoD members found that 80% had some kind of link with the EU. Just 15% said they wanted a full withdrawal although 60% wanted a renegotiation.

IoD represents 40,000 UK business members. George Osborne, Boris Johnson and Richard Branson will all be speaking at the conference later in the day.