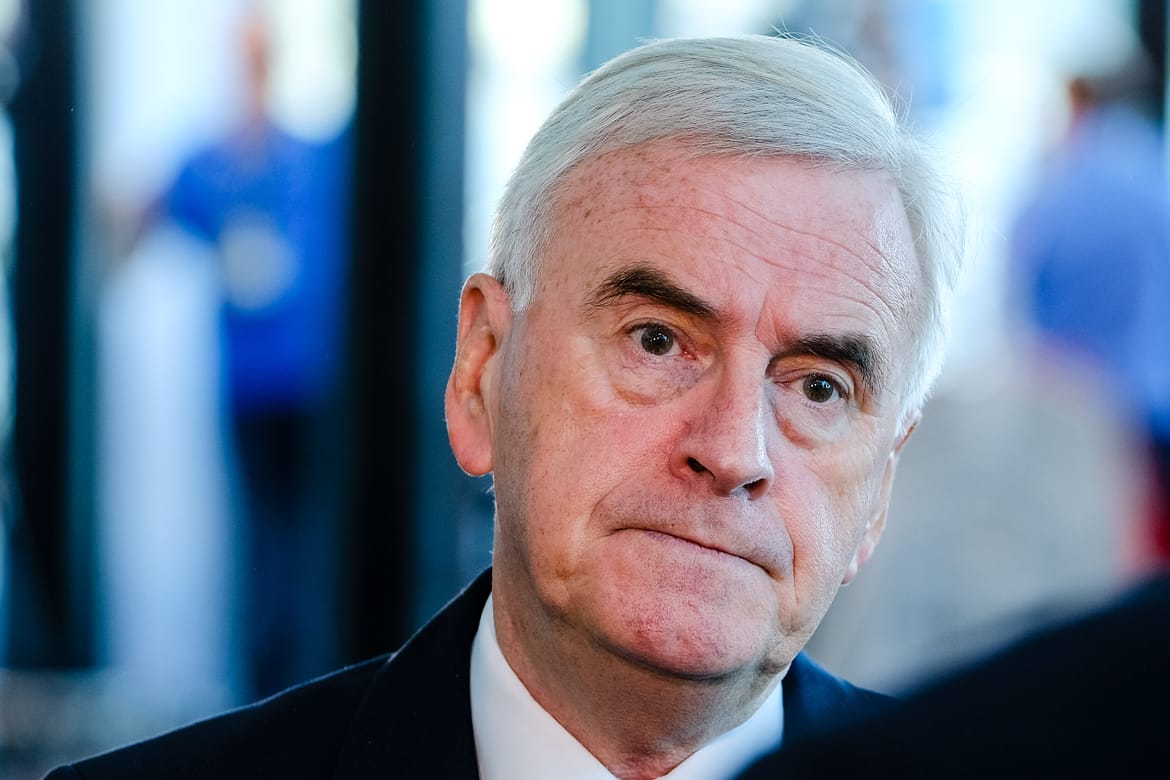 Labour to help government speed up payments for self-employed

Labour has said they will work with the government to find a way to get payments made faster to self-employed workers.

The Chancellor, Rishi Sunak will give millions in grants for self-employed people worth up to £2,500 a month.

However, the Shadow Chancellor John McDonnell said that while he was relieved the policy has been brought forward, he said there are “quite a few gaps.”

McDonnell told BBC Breakfast, “I’m really relieved that it has been brought forwards and I’m pleased. There’s quite a few gaps … lots of self-employed people who have fallen outside the scheme for different reasons have contacted me overnight.

“But we’ll work with the Government and try and get those gaps filled.

“The big issue that has come from most of them is having to wait until June for payments. Some are saying, ‘Look, we can’t survive beyond the next few weeks’, so we’ll work with the Government to see whether or not payments can be made more quickly.

“There was about 40,000 staff laid off from HMRC. Maybe one of the things the Government could do is the same as the health service, invite many of those staff back to help us get the payments out the door to these self-employed workers.”

The Shadow Chancellor urged Sunak to increase statutory sick pay to cover people who are self-isolating or off sick.

He said: “The Chancellor is advising people to take out Universal Credit loans and grants, well as I say, it’s very difficult getting through the telephone system, let alone the internet with regards to that.

“But again, even if they had to fall back on sick pay, if that was at a high enough level actually then they can survive in terms of day-to-day expenditure.”

Sharma told BBC Breakfast, “The Chancellor was very clear that we want to do this as quickly as possible, we’ve set a date of June, if we can do it faster we will, but it is a complicated system that we are designing and we want to make sure we get it absolutely right.”