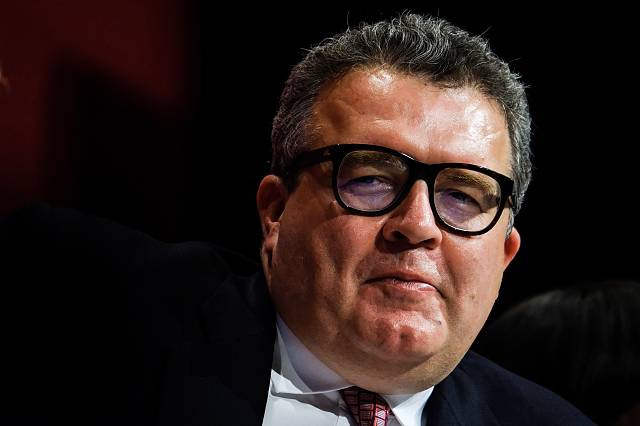 To replace voluntary contributions from the firms

Gambling companies could be facing a compulsory tax to fund for the treatment of addicts under a new plan being considered by the Labour Party.

Deputy leader and shadow culture secretary Tom Watson is expected to call for a review of gambling problem at the party conference in Brighton today. The inquiry is expected to examine the proposal to impose a compulsory levy on the gambling industry and using the cash for NHS treatment and ending the “destructive cycle of addiction”.

According to a report by the Gambling Commission, around 430,000 Britons have a serious gambling habit and another 1.57m are at risk of addiction.

Media reports state that the Association of British Bookmakers has said it would not oppose an “appropriate, compulsory levy” to fund treatment.

Up until now, Gambling companies would voluntarily contribute to a charity, GambleAware, which collects 0.1 per cent of gross gambling yield for funding the education, prevention, and treatment of addicts.

The charity would, however, fall short of handing over the suggested donations. In the 12 months to September 2016 that equated to £13.8m, the gambling industry only contributed £7.6m.

Labour has vowed to tackle Britain’s “hidden epidemic of gambling addiction”, and had also proposed a ban earlier this month on adverts for betting firms on football shirts.