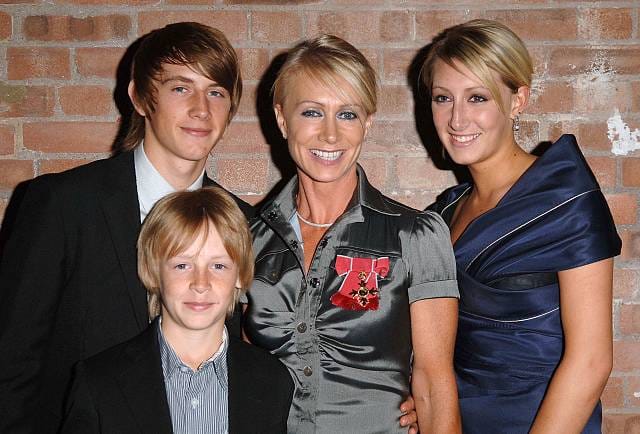 Fashion designer Karen Millen has been declared bankrupt due to an unpaid tax bill.

Millen failed to pay £6m to HM Revenue and Customs following her involvement in a tax avoidance scheme.

She was declared bankrupt at a High Court on Tuesday, this is according to The Times. Millen now faces losing her £3m home in Kent as well as any other properties and cars she owns.

This news comes after accountants advised Millen to enter a tax avoidance scheme known as Round the World.

The Times reported that Round the World had promised its members they could avoid a total of £70m in capital gains tax on the sale of shares, they could do this by transferring the shares to trustees in Mauritius.

HMRC challenged the scheme on this in 2010, it found that it was “carefully orchestrated” from the UK so could therefore be taxed.

The Karen Millen stores have been running for 35 years, the retail business will not be affected by the bankruptcy due to the fact that Millen no longer has any involvement with it.