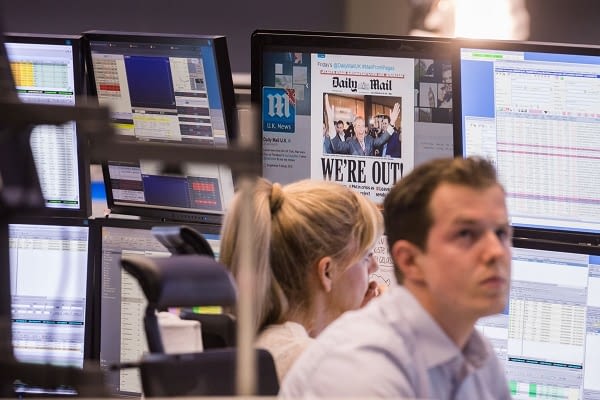 And, as the migrant crisis reached a tragic climax with the death of 27 people in a small boat crossing the channel last week, just one quarter say that the UK Government (24%) and Boris Johnson (24%) have handled the crisis well. The figure falls to just one in five who say the same of Priti Patel (21%), with seven in ten saying the Home Secretary has handled the crisis badly (68%).

The proportion who say that Priti Patel has handled the crises badly includes 62% of 2019 Conservative voters, and two-thirds of 2016 Leavers (66%)

But what do the public think would be effective at stopping migrants crossing the channel in small boats in the first place?

From Boris Johnson’s ‘five-point plan’,  better work between the UK and France’s joint intelligence services (61%) was viewed as the most effective method, particularly amongst 2019 Conservative voters (68%).

Six in ten UK adults overall (58%), and seven in ten Conservative voters (69%) say that joint patrols of French beaches would be ‘effective’ at stopping migrants attempting the crossing in small boats.

A bilateral agreement to return migrants to France is seen as the most ineffective method (36% ineffective) amongst UK adults.

Chris Hopkins, Political Research Director at Savanta ComRes said, “With the government seen to be performing badly on something as dyed in the wool as ‘taking back control’, things must be pretty dire. Indeed, the migrant crisis presents a politically difficult situation for the government, particularly among voters who, in voting for Brexit and trusting Boris Johnson to get Brexit done, would have expected the UK to unilaterally be able to prevent such a crisis and continued humanitarian tragedy from happening.

“Ultimately, voters want to see tougher action from the government, but with migrants still making the perilous journey, and little action being taken by the government besides the usual bluster and rhetoric, it’s fair to wonder whether this could develop into an electoral issue for the Conservatives going forward.”