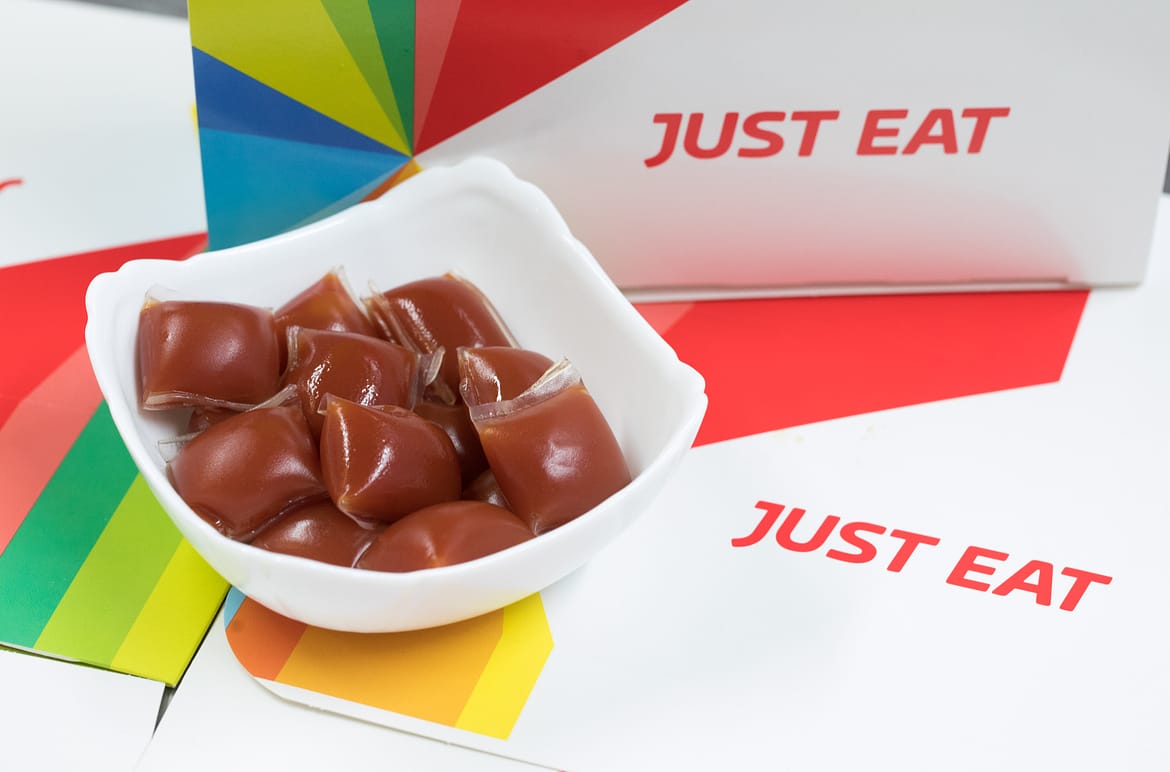 Just Eat and Takeaway.com face indigestion after another mega deal

The ink is barely dry on the merger between Just Eat and Takeaway.com and now management are hungry for more deals.

Snapping up Grubhub might strategically make sense as it expands the company’s reach, but there is a fear of indigestion by rushing to do another massive deal when arguably Just Eat and Takeaway.com won’t have had time to properly integrate.

“Doing too much too fast can backfire and parking two businesses together is always harder than boardrooms anticipate. Synergies are often over-estimated and integration tasks under-estimated, not to mention the potential for culture clashes.

“Just Eat Takeaway says Grubhub is the only rival that is ‘culturally similar’ to itself, yet it is hard to make such statements unless you know the company inside out. The marketplace business model may be the same, but it is easy to have a different business culture.

“Competition is fierce in the online food ordering and delivery sector and it does seem as if there are too many players. While they are serving a growing market, arguably you need scale in order to make a profit. Just Eat Takeaway is therefore on a land grab mission.

“Lockdown measures around the world will have accelerated demand for online food ordering. However, the risk of widespread unemployment could have a negative impact in the coming months and almost certainly in 2021 if households are having to watch their spending.

“Ordering takeaway food is a luxury that many people won’t be able to afford if they are out of work. Just Eat Takeaway will have to ride through this likely difficult patch and its move on Grubhub is more about setting itself up for the long term.”