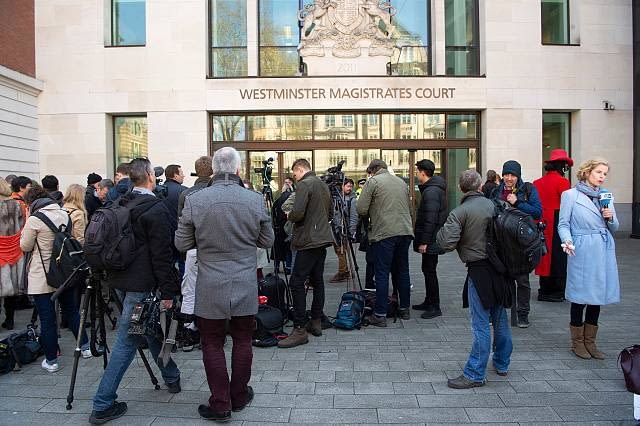 Julian Assange to fight extradition to US in court hearing

written by Mark Fitt Political Journalist 30th May 19 9:29 am

WikiLeaks founder Julian Assange will appear via video link from Belmarsh prison at Westminster Magistrates Court later on Thursday to fight extradition to the US.

The US have said Assange conspired to break into a classified Pentagon computer and the US Justice Department has indicted him on 18 counts.

The Justice Department are accusing Assange of working with former US army intelligence analyst Chelsea Manning.

Assange was charged in the US for publishing thousands of classified documents linked to the Iraq and Afghanistan wars.

In a statement they said he “unlawfully obtaining and disclosing classified documents related to the national defence.”