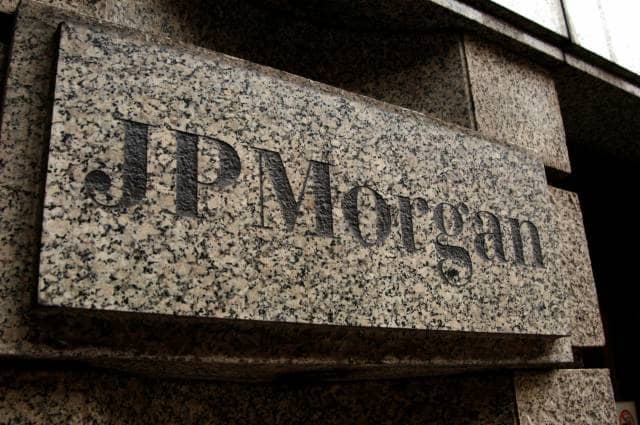 Jamie Dimon, the chief executive officer of JPMorgan has warned that the bank could cut over 4,000 jobs from its 16,000 UK workforce after Brexit, if the UK and EU fail to agree on common banking rules.

Speaking to the BBC at the World Economic Forum in Davos, the boss of the US’s most valuable bank said: “If we can’t find reciprocal recognition of rules – and there are a lot of people who are mad with the Brits for leaving and want their pound of flesh – then it could be bad. It could be more than 4,000,” he said.

JPMorgan’s UK staff are based in its Canary Wharf office, as well as in Bournemouth and Glasgow.

Earlier, the Bank of England had said that around 75,000 financial services jobs could be lost to the continent, especially in the event of a ‘no-deal’.