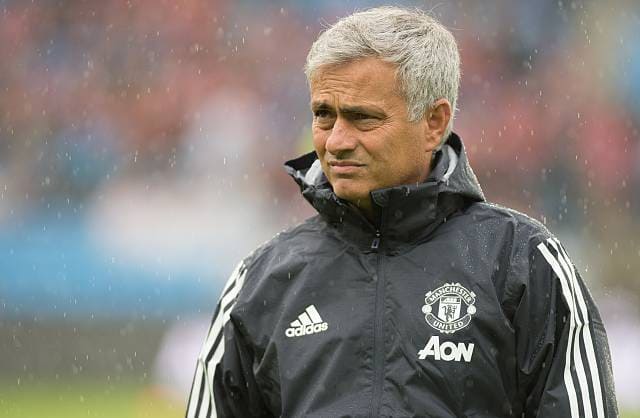 Jose Mourinho has been sacked as Tottenham Hotspur manager, just hours after the Premier League club announced its plans to join a European Super League.

The 58-year-old had been in charge of Spurs since November 2019 after taking over from Mauricio Pochettino.

Mourinho was at Spurs for just 17 months

It comes as Spurs have endured a horrid 2021 having been top of the league in December.

They crashed out of the Europa League, throwing away a 2-0 first-leg lead over Dinamo Zagreb in the last-16.