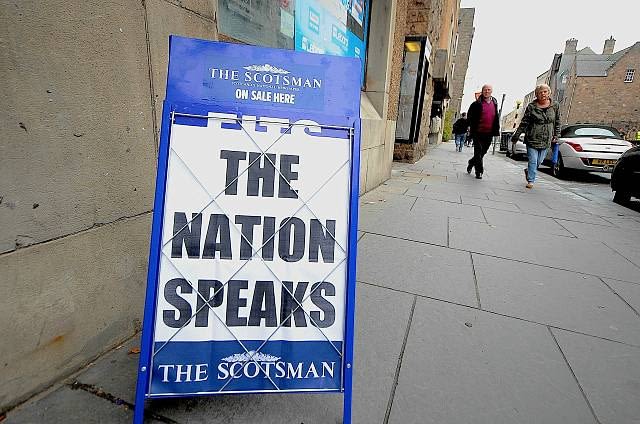 Johnston Press bought out of administration

Struggling newspaper group Johnston Press has been bought by its bondholders, just hours after it filed for administration.

“The transaction provides the group with a substantially de-levered balance sheet, new capital and a strong platform for its staff, operations and publications,” JPIMedia, a company formed by the bondholders announced.

The publisher of The Scotsman and The Yorkshire Post, which also publishes the “i” national newspaper, had stated in July that it was exploring debt restructuring, before putting itself up for sale last month and then announcing on Friday that it would be bought by some its creditors.

“The sale of the business to JPIMedia is an important one for the Johnston Press businesses as it ensures that operations can continue as normal, with employees’ rights maintained, suppliers paid, and newspapers printed,” said chief executive David King, who remains at the helm of the newspaper group.

The new owners are injecting £35m of cash into the group and have agreed to cut the level of senior secured debt by £135m to £85m, with extended debt maturity to December 2023.