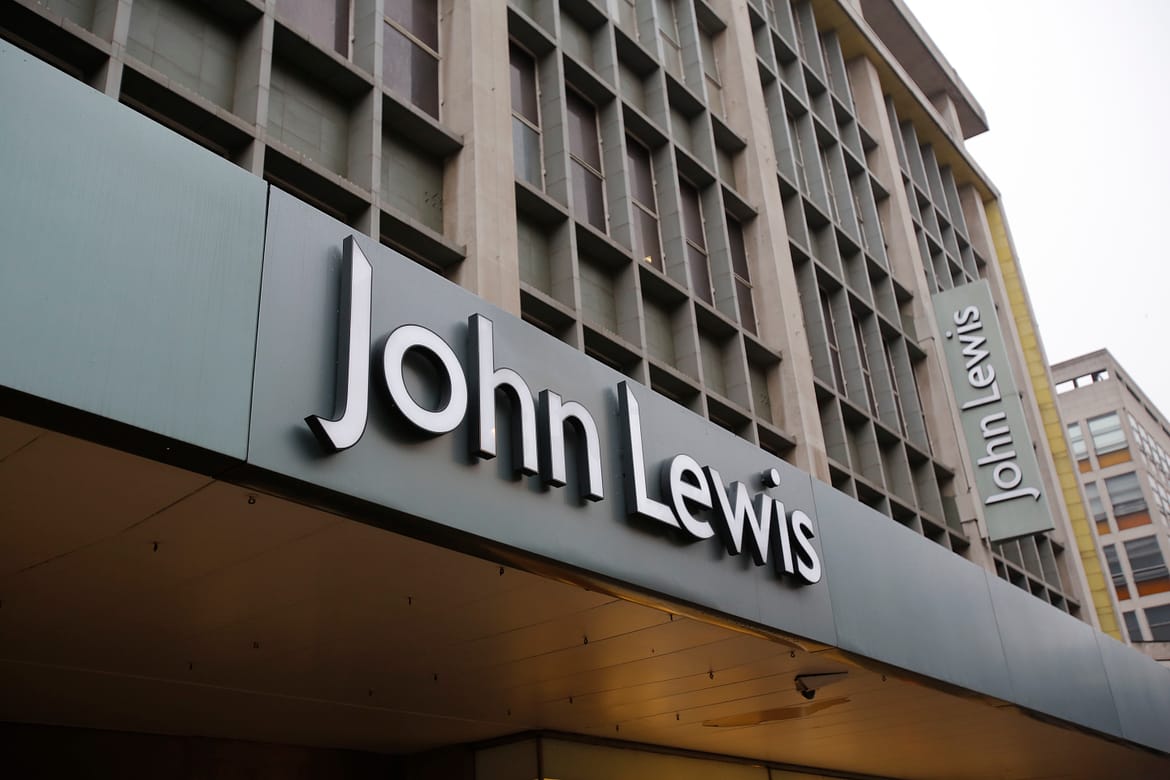 John Lewis could see some changes in the future…

The new boss of John Lewis says the store needs reinventing for a new generation of shoppers.

Paula Nickolds has become the first female managing director at John Lewis. She worked her way up the ladder where she started as a graduate trainee.

She said: “I’ve inherited a business in really good shape, but we need to change.”

The retail industry is currently having to tackle changes with many shoppers moving online as well as the fall in the pound since the Brexit vote.

John Lewis currently has a total of 48 stores as well as 350 Waitrose supermarkets. The firm is also building three new stores in Oxford, London’s Westfield White City and Cheltenham.

Nickolds’ is looking to create a brand new retail model: “The era of channel [either online or store] is over. What we’re really embarking on now is a world, where for consumers, channels are completely merged and we need to think that way.”