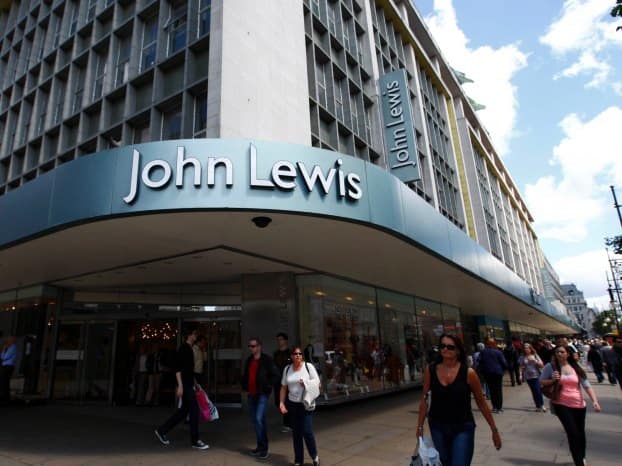 The Office of Fair Trading claimed that the bra maker made nine anti-competitive deals with the three retailers between 2008 and 2011. Known to be the market leader in the space, DB Apparel’s Shock Absorber range of bras garnered 15% of the market.

“These alleged agreements had the aim of increasing the retail prices of DBA’s Shock Absorber brand of sports bras in each of the three department stores,” the OFT said.

According to the watchdog’s provisional view, all the agreements made resulted in resale price maintenance, which is against the competition law.

“Resale price maintenance occurs when a supplier specifies the resale price of the product to retailers and the retailer agrees to the price set,” the OFT said.

Anne Pope, the senior director of services, infrastructure and public markets at the OFT, said:

“No assumption should be made at this stage that there has been an infringement of competition law. We will carefully consider the parties’ representations to the Statement of Objections before deciding whether competition law has in fact been infringed,” she added.

Made in Britain: Why UK SMEs are bringing manufacturing back to Blighty

James Max: How to save the high street