Home Business NewsBusiness J.K Rowling hits out at Piers Morgan with his own work 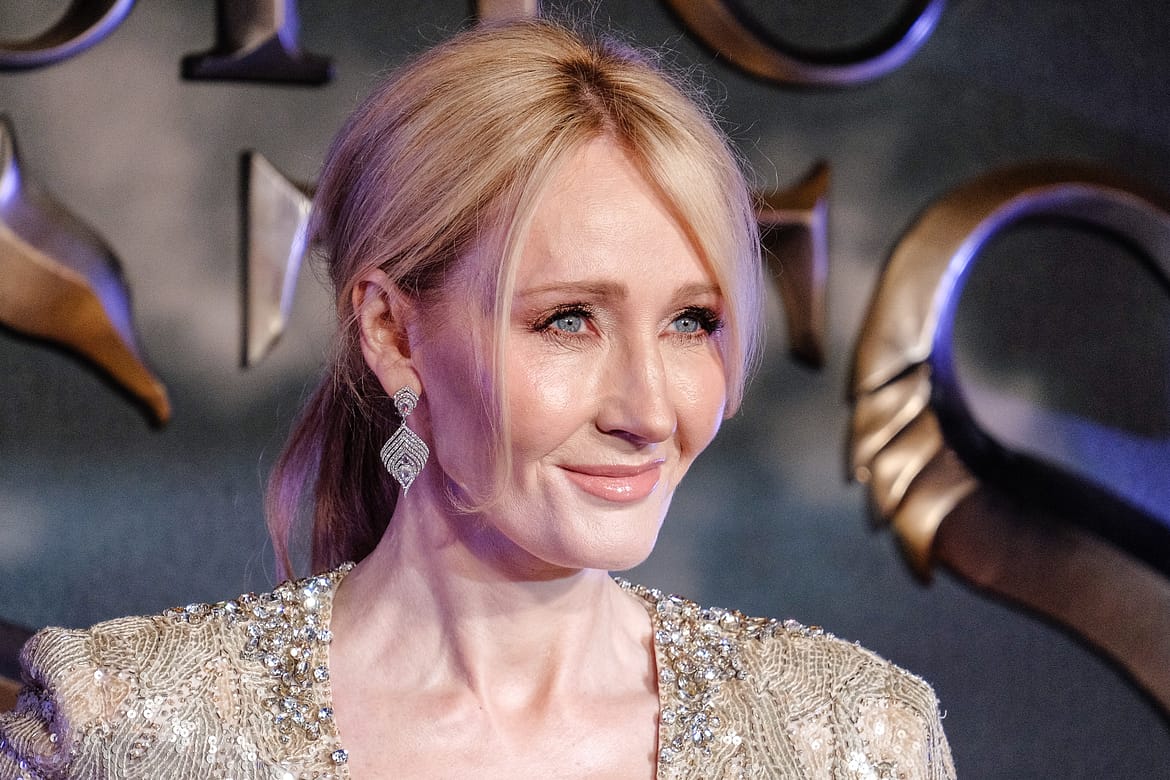 J.K Rowling hits out at Piers Morgan with his own work

What actually happened? Take a look…

For a while now J.K Rowling and Piers Morgan haven’t got on with one another.

The Harry Potter creator hit out at Morgan over Twitter, she tweeted an article which praises her own work. Morgan called it “humblebragging”.

Although this is where the table turns, the words were actually written by Morgan back in 2010.

Just been sent this! Could the writer let me know who he is? I’d love to thank him! #Valentinespic.twitter.com/OQtbxPD6AL

Fans had very much enjoyed watching the argument unfold.

@jk_rowling Imagine my face when I googled a line from this and realised it was PIERS MORGAN. Hahahaha. I love you, Jo.