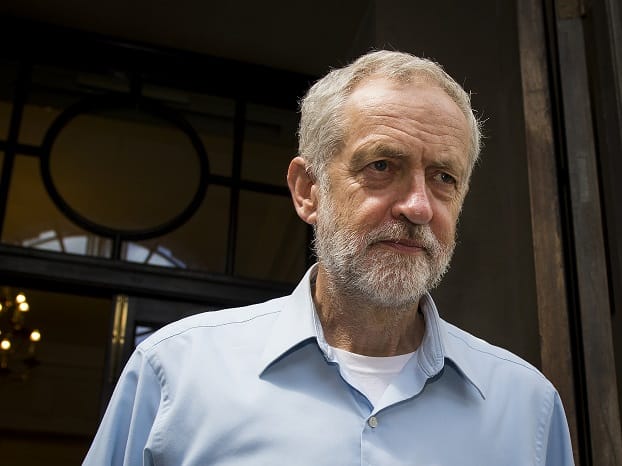 Jeremy Corbyn will not be fined after breaching ‘rule of six’

The former Labour leader Jeremy Corbyn will not be fined for breaching the “rule of six” at a dinner party.

Corbyn told The Sun newspaper, “I recently had dinner at a friend’s house where the number of guests eventually exceeded five,’ he told The Sun yesterday.

“I understand that remaining at the dinner was a breach of the rule of six.”

Scotland Yard confirmed that Corbyn will not be fined as they will not retrospectively enforce Covid laws.