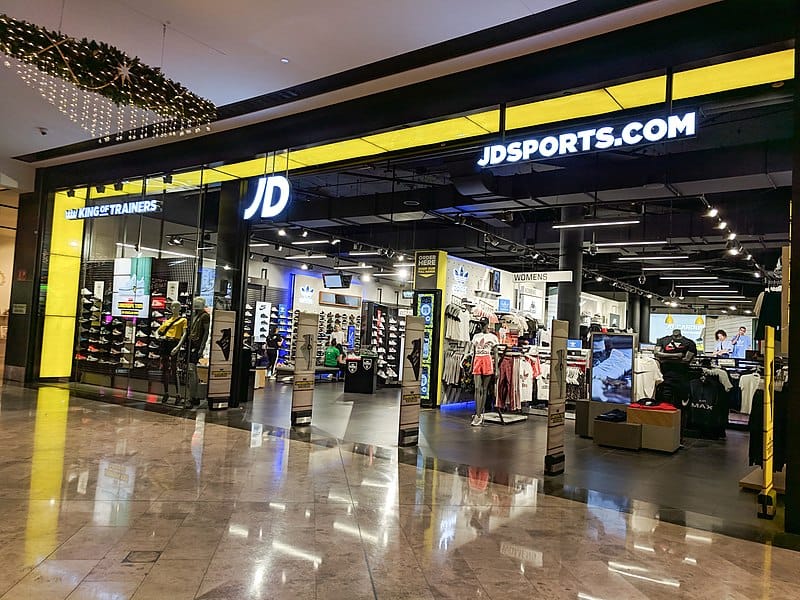 JD Sports has made the first step towards rebuilding its senior leadership team following the departure of executive chairman Peter Cowgill.

Consumer-facing business expert Andy Higginson has been appointed as the new chair of JD Sports, bringing experience from years of service at supermarkets Tesco and Morrisons as well as Unilever, Guinness and Laura Ashley.

AJ Bell’s Russ Mould said: “His role is to lead the board of directors and set high governance standards. This was something which was perhaps a weak point under the reign of Cowgill, given questions about why he had the joint chair and CEO role, as well as the circumstances of his exit – Cowgill left suddenly after a review of JD’s internal governance and controls.

“During his leadership the company came under fire for the design of bonuses, the way store leases were restructured at its camping gear chain Go Outdoors, and various dealings linked to JD’s failed attempt at buying trainers group Footasylum.

“Given how JD’s share price has slumped in recent months amid market worries about consumer spending and the surprise departure of Cowgill, Higginson will be under pressure from day one to try and improve the company’s reputation from a boardroom perspective, and to find the right person to lead the business.

“Despite all the drama, JD has been a resounding success and its core business model certainly doesn’t need a rethink.”