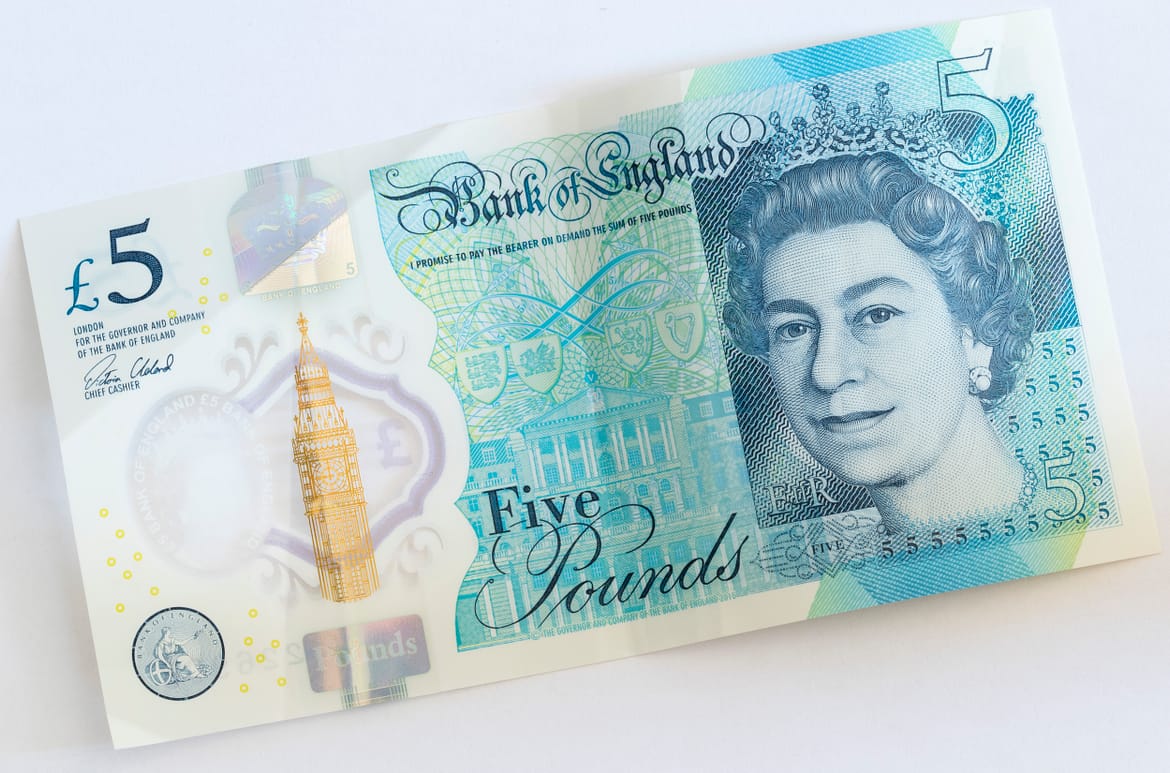 Will you be on the hunt for the unique £5 note?

A new £5 note with a portrait of Jane Austen is going into circulation, only four will be made and will be worth more than £20,000.

One of the four notes has already been spent in Kelso, in the Scottish borders on Monday.

Three more of these notes will be spent in England, Wales and Northern Ireland this week.

Micro-engraver, Graham Short was behind the design, his last piece of work which was of the Queen on a pinhead sold for £100,000.

Short came up with the idea of drawing Pride and Prejudice author Jane Austen on the transparent part of the note, as next year will mark 200 years since her death.

A different quote is found around each one to make each individual note unique.

Anyone who actually manages to find a note is advised to contact Tony Huggins-Haig Gallery in Kelso, which launched the project.

Huggins-Haig told the BBC: “All of Graham’s work has an insurance valuation of about £50,000 at the moment. It’s a reasonable estimate.”

He has sold Shorts work for some time and said they came up with the idea to try and get art to a wider audience.